Deborah Nelson will talk in Slovakia about stories which are showing the new face of a changing world. Register now for the lecture for free.

Subject of lecture: How to report on a changing world? (Climate change isn’t a future threat. It is happening now. Warmer temperatures, rising oceans, drought and extreme weather events are already having global consequences. This lecture by Deborah Nelson will talk about how to expose policies and attitudes that increase the harm. Reporters around the world must commit to publicizing these stories if we are to stop this slow-motion disaster.) 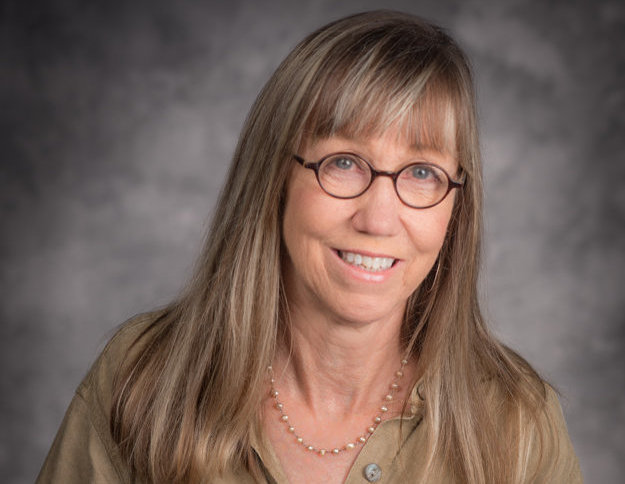 Deborah Nelson is Associate Professor of Investigative Journalism at the University of Maryland.  She joined the Philip Merrill faculty in 2006, after five years as the Washington investigations editor for The Los Angeles Times. She also reported for the Washington Post, Seattle Times and Chicago Sun-Times.

She recently co-authored a national award-winning series on rising sea levels for Reuters. Her work on science and environmental issues over three decades has received national recognition from The National Academies of Science, The American Association for the Advancement of Science and The Society for Professional Journalists.

She shared a Pulitzer Prize in 1997 for an investigation that documented widespread abuse in the federal government's program to provide housing for American Indian families. She also co-edited projects that won Pulitzers in 2002 and  2003.

Her book, The War Behind Me (Basic Books, 2008), documents the coverup of U.S. war crimes in Vietnam and profiles the soldiers who tried to stop the atrocities.

At the university, she teaches courses on investigative journalism and on media law and ethics. She has lectured on investigative reporting in Latvia as a Fulbright specialist and in China as a professional-in-residence for the U.S.-China Education Trust. She led an initiative for the International Center for Media and the Public Agenda and the Salzburg Global Seminar to develop a global curriculum on international criminal law and justice for journalism schools in conflict and post-conflict regions in Europe, Africa and Asia.

Nelson earned a J.D. from DePaul University College of Law and a B.S. in Journalism from Northern Illinois University.