Translation into Dutch is the seventh language for this Slovak novel, with two more translations in the works. 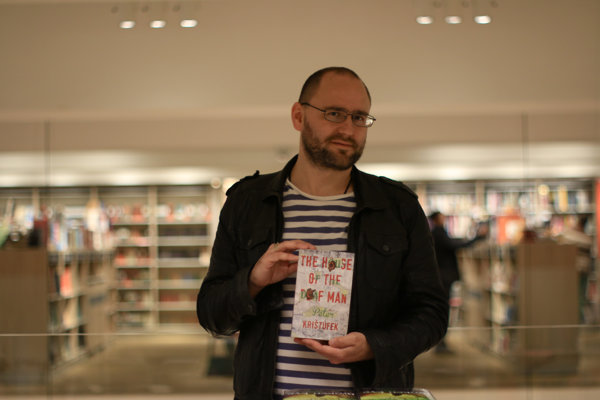 The Dutch translation of a book by Slovak writer Peter Krištúfek, The House of the Deaf Man, is another conjunction of Slovak and Benelux culture.

The author introduced his book personally in Brussels within one of the accompanying cultural programmes of the Slovak presidency of Council of the European Union.

Krištúfek, who presented his book in the Brussels’ library Muntpunt, stressed that the best way to popularize Slovak literature in the world is translation in an interview for TASR.

The Dutch translation of his novel The House of the Deaf Man is the seventh language it has been translated to. The number doesn’t end there, however, because German and Hungarian translations of the book are also planned. The last translation was to Amharic, the language of Ethiopia. The novel was also translated to English, Arabic, Czech, Polish and Bulgarian.

“The House of the Deaf Man was the first Slovak book published in a real publishing house which also has distribution,“ said Krištúfek. He adds that finding his own book in a London bookstore is a priceless feeling. 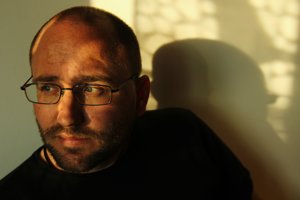 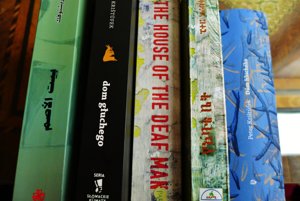 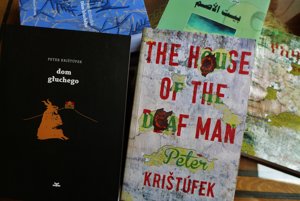 Peter Krištúfek and his books (3 photos)

Belgium, where the novel is heading to Flemish readers, is interesting according to writer because of a similar historical situation as Slovakia – meaning the parallel relationships between Slovaks and Czechs and between Flemings and Walloons, as well as being small country under the control of other foreign state in the past.

“I think that people would be interested in our communist and post-communist experience as well as life of a small nation in the middle of Europe, which could blend into the bigger mass for other nations,” said the author.

The book maps lives of three generations in Slovakia, from the the time of war to the post-revolution, focusing on characters who believe that they are making the right decision even though they are doing the opposite.