The tender of the NATO service agency for the repair of helicopters was won by the Slovak company Letecké opravovne Trenčín (LOTN). 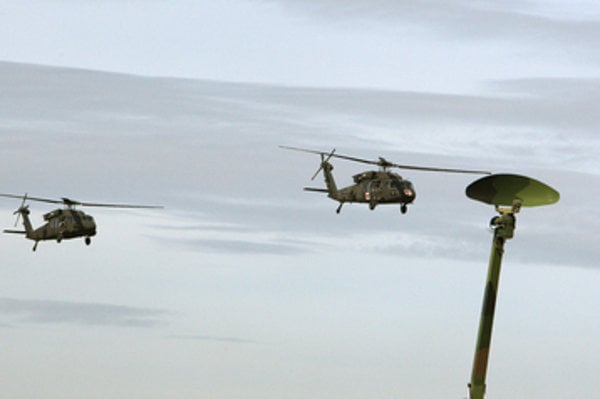 The LOTN aviation repair company shall work on helicopters deployed in Afghanistan, the Hospodárske noviny (HN) economic daily wrote. Neither the state-owned company nor the Slovak Defence Ministry commented on the order, citing classified character of the information.

LOTN shall repair at minimum ten and at most 36 Mi-17 combat helicopters of Russian manufacturing, according to the contract. Should the whole contract be fulfilled, the order would amount to almost a ten-fold of the annual revenue of the company.

Companies from other countries were also interested in the order, according to HN – including the Czech LOM Praha firm. “This tender does not involve helicopters damaged in fights but in general repairs of Mi-17 V5 helicopters,” the daily cited LOM CEO Roman Planička. “In this tender, LTON has been selected by the supplier.”

The Slovak company LOTN struggles in the long term with a lack of orders, being fully dependent on the Slovak Defence Ministry’s orders. The Slovak cabinet wanted to hire the firm to a private company but the ministry last year scrapped the tender, arguing that the bidders interested in hiring the company would probably not guarantee its revival and the keeping of employment.

The value of the order could amount up to €110 million, the Sme daily wrote.