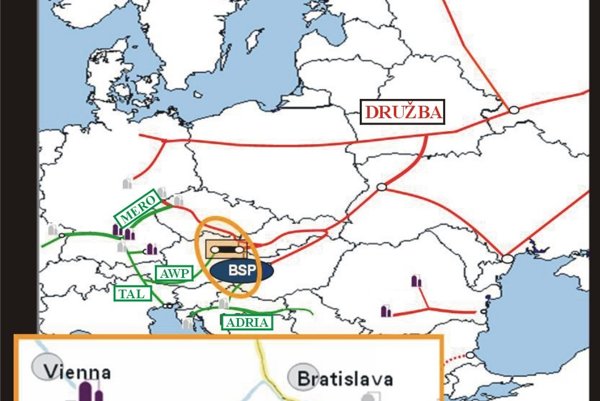 In the end, it may happen that the Slovak-Austrian Bratislava and Schwechat crude oil pipeline will be not built at all, Slovak Economy Minister Peter Žiga admitted, saying that he does not want to go against the opposition of citizens.

“Certainly it would be good to have a connection with Austrian Schwechat,” said Žiga as cited by the www.venergetike.sk website dedicated to energy issues. “But the question is how much oil we can import via a reserve flow through this pipeline, for example into Slovnaft [Slovak refinery].”

The second issue is that he is not interested in pursuing projects that are opposed by the public.

“Simply, when the public does not want this pipeline to go via Bratislava, then alternative routes should be found. And if they are not found, then the pipeline will probably not be built,” said Žiga. 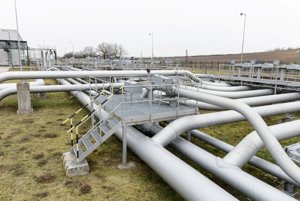 But Žiga believes that the project is not dead yet.

“We are looking for alternative routes,” he said.

The idea of the Slovak-Austrian pipeline connecting Austria’s OMV refinery and the Druzhba pipeline is more than 10 years old. Originally the Transpetrol company should have launched construction of the pipeline in 2014, the SITA newswire recalled. Due to problems with its route on Slovak territory the project keeps being postponed.

Based on the version from 2008, the pipeline should have crossed the Žitný Ostrov (Rye Island), a significant source of drinking water in the region. Later the company Bratislava-Schwechat Pipeline GmbH launched by Transpetrol and OMV elaborated a proposal of 10 routes in the so-called Carpathian and so-called city corridor. The latter would go via Bratislava, while the Carpathian one would lead via the Little Carpathian mountains into the Austrian village of Marchegg. Routes via the Carpathians are more expensive. The pipeline is expected to cost between €75 million and €140 million.