Foreign Minister Miroslav Lajčák reacted to most recent accusation by a former ministry employee, retorting that nobody wittingly made a slip in conenction with the Slovak EU presidency. 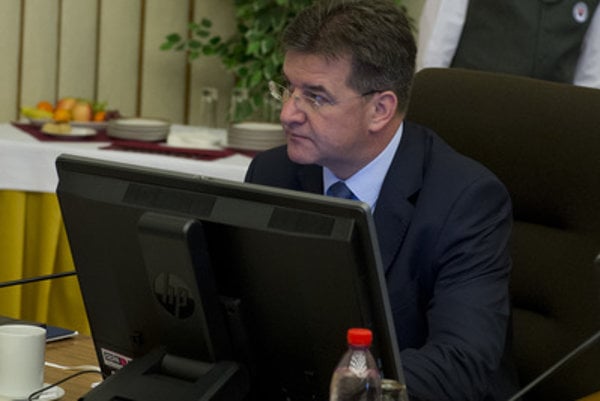 No public procurement took place because the size of the contract did not require it, said Lajčák on March 15 in response to the latest accusations levelled by Juraj Zelinka, a former ministry employee, concerning dubious purchases at the ministry during Slovakia’s presidency of the Council of the European Union in the second half of 2016.

“We were allowed by law to contact a single supplier directly, and we did just that,“ the minister said, as quoted by the TASR newswire. “Given that we care about spending public funds prudently, however, we made an extra effort and – beyond what the law requires – surveyed the market by contacting two additional suppliers,” said Lajčák.

By double-checking that the contract would not be overpriced, the ministry actually made things more difficult for itself, he indicated. Lajčák further asserted that the Slovak presidency was successful and earned the country much recognition abroad. He pledged his commitment to ensure that no questions will loom over the transparency and efficiency of spending.”Thus, I have initiated an audit and today, the Supreme Audit Office, Anti-trust Office and the Public Procurement Office are operating at the ministry,“ FAM Lajčák stated. 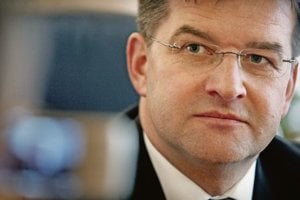 “We’re not concealing anything, we stick to the law,” the minister said. „I cannot speak on behalf of the 1,200 people working at the ministry, but I’m sure that none of my colleagues put a foot wrong intentionally, much less violated the law.” Lajčák also believes that the supervisory authorities will confirm that the ministry spent the funds effectively, adding that he feels sorry for all the people working there, who have worked fairly and dutifully on the Slovak presidency and whose work is now scandalised in this way.

His comments came after another former ministry employee, Juraj Zelinka, joined the ranks of Zuzana Hlávková and Pavol Szalai, who back in November 2016 decried what they believe were shady purchases by the ministry.

Zelinka, who joined the ministry after Hlávková and Szalai left in February 2016, stated that at a meeting in mid-April 2016 the ministry proposed fictitious market research supposedly aimed at assessing agencies to organise commercial spots. It would then approach three agencies concerning a contract. “[They proposed] carrying out “market research” despite the fact that a specific agency had already been working on the [commercial] spots for several weeks,” said the former employee. A company called Loco Agency, which belongs to director Peter Nuňéz, is supposed to be the agency concerned.