Bratislava's gambling ban will not be immediate

The last valid license will expire in 2021. 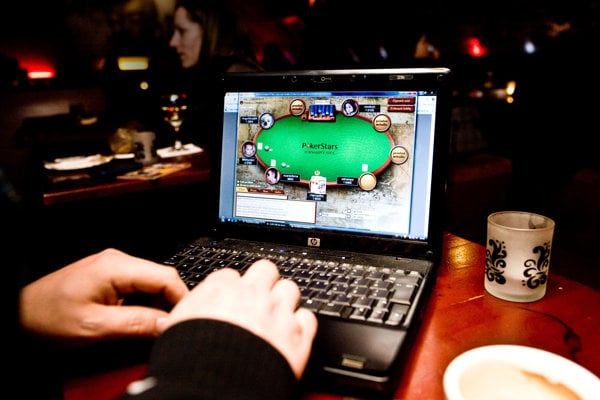 Even though the city councillors adopted an absolute ban on gambling in Bratislava, it does not mean that casinos and other gambling venues will disappear from the city immediately. It will take until 2021, when the last license expires. Moreover, experiences from abroad indicate that firms running casinos and gambling places will seek ways to bypass the ban and continue to do business.

“It will not work in such a way that we will wake up tomorrow and all the gambling venues will be closed,” Bratislava Mayor, Ivo Nesrovnal, said on March 30 after the city councillors adopted an absolute ban on gambling in the capital, as of May 1. “But we finally have an instrument to begin pushing them away.”

So far the city council has had little say in the matter and was obliged to issue a license to all those meeting the conditions for operating a casino or a gambling venue. 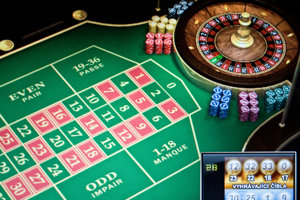 The casinos and other gambling businesses will gradually cease along with expiration of their licenses. Currently there are about 300 such places in the capital while the license of the casino Banco in the Crowne Plaza hotel will be the last one to expire in 2021. The Olympic Casino Slovakia and Lucky Seven hold licenses valid until 2018, the Sme daily wrote.

The ban will also make a hole in Bratislava's budget. During the last few years the city has received more than €3 million each year from this source. Mayor Nesrovnal does not know from where the resources that will allow him to fill the gap, will come . For 2017 the budget is €343.25 million but he does not see this as a problem. 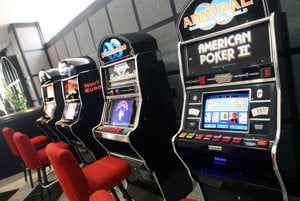 “We will replace the drop in revenues,” said Nesrovnal. “This was not a vote about money but about values.”

Experts estimate that companies running casinos and gaming venues in Bratislava will either move their businesses outside the city but still close by or they may move into the grey zone. There are already rumours that a mega casino will open near Šamorín.

Hazard games may also transform to remain legal. For example, they may be replaced by the so-called quiz machines that behave as commercial coin-operated quiz games that offer cash prizes for winning performances. The legislation does not cover the machines which the operating companies are utilising.

Also, for example in Brno, which banned hazard from the city back in 2014, civic organisations began operating gaming machines. Money put into the machine is considered to be a donation, Sme wrote.

It is also expected that more online games will become available.