Slovakia to prepare law on cyber security with NATO

The law should define the specific tasks of individual ministries and institutions in Slovakia. 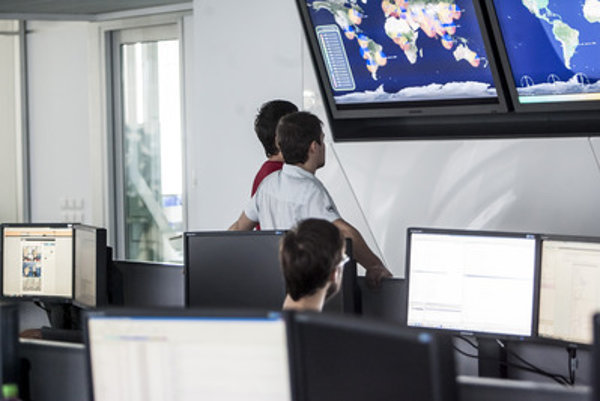 With more frequent cyberattacks around the world, Slovakia is preparing a law on cyber security. It aims to discuss it with the NATO Excellency Centre, said country’s Deputy PM for Investments and Informatisation Peter Pellegrini, during his two-day working trip to Tallin, Estonia.

“Serious decisions await Slovakia at the moment,” Pellegrini said while visiting the Tallin-based NATO Excellency Centre for Cooperative Cyber Security, as quoted by the TASR newswire. “We’re witnessing an ever higher intensity of cyber attacks, most recently this past weekend, and that’s why we have to draw up a new law on cyber security, that is currently on the table.”

The law should define the specific tasks of individual ministries and institutions in Slovakia, Pellegrini added.

He also pointed to the fact that within the Renegade system Slovakia is currently able to react to an aircraft that changes course, stops communicating and heads toward a nuclear power station. Thanks to the system, it would be possible to decide within only a few minutes whether to shoot the plane down or not. 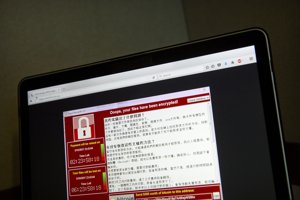 “I want us to have the so-called cyber Renegade in Slovakia also via the law on cyber security,” Pellegrini stated, as quoted by TASR.

If a massive cyber attack against a nuclear power station or the Aviation Operation Service (LPS) were launched with the aim of switching off all radar installations, all authorities in Slovakia would need to know immediately and exactly what to do in order to prevent an attack, repel it and have the capacity for potential counter-attacks, said the deputy PM.

“This is a very serious matter, and we can’t underestimate it,” Pellegrini continued, as quoted by TASR. “I have the feeling that we haven’t paid due attention to this issue until now.”

Meanwhile, he reported that the NATO Excellency Centre, where Slovakia has a representative, carried out an analysis of cyber protection strategies within member countries. This information is available to Slovakia, and the centre will also be instrumental if the country needs consultations when the law is being drawn up.

“The law is 99-percent ready,” Pellegrini said. “I’m not completely satisfied with it, and so I’d like to make use of the upcoming weeks to improve it.”

The law may be available for interdepartmental review by the beginning of the summer, he added for TASR.