Two asteroids now bear their names as part of the award. 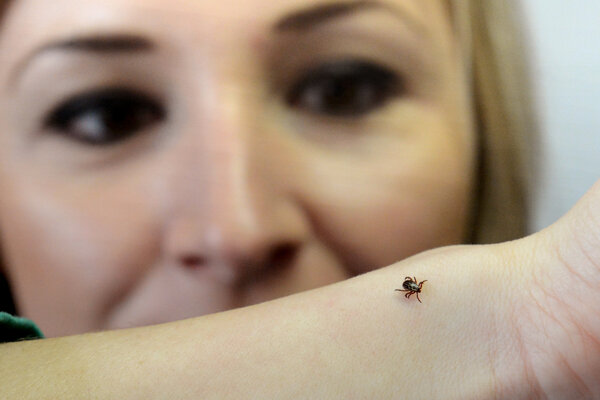 Miriam Feretová and Samuel Smoter, both from Prešov, won silver medals at the biggest scientific competition for secondary school students, the Intel International Science and Engineering Fair held in Los Angeles. The students were awarded for their idea of using natural ethereal oils as repellent for ticks.

The selected ethereal oils serve as a natural alternative to synthetic repellents.

“They are more effective and harmless to health and the environment,” said Miriam Feretová Sr., the teacher who directed the project and the mother of one of the winners, as quoted by the TASR newswire.

The students consulted their work with scientists Branislav Peťko and Viktória Majláthová of the Institute of Parasitology of the Slovak Academy of Sciences in Košice. They were also able to conduct their experiments on the premises of the Research, Education and Information Centre of Bio-Energy in Kapušany, near Prešov, TASR reported.

Intel ISEF was attended by 1,778 students from 75 countries, competing in 17 different groups. The Prešov students were the only Europeans nominated for competing in the Animal Science category. Their main rivals were from North America, South America, and Asia.

In addition to their medals within Grand Awards, the students also won the first place in the Special Awards category granted by the China Association for Science and Technology (CAST), which includes a financial reward and the opportunity to advance to the next competition in China. Central Europe has never been represented at this competition, TASR wrote.

The students also have two asteroids named after them as part of their award.