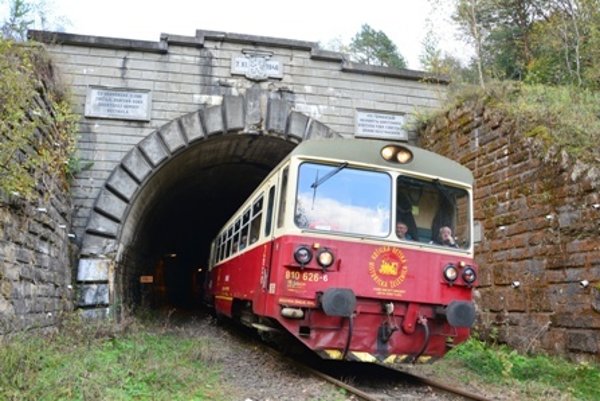 During the tourist season, visitors can take a historical train from Košice to follow the traces of UNESCO sites, the Košice Región Turizmus tourism organisation said. The June 10 ride, called Beauties of the Krats, will be the second of its kind, bringing passengers to the Gombasecká Cave, adorned with thin straws that create the impression of stone rain. This cave is one of only six publicly accessible caves in this region inscribed on the UNESCO natural heritage sites’ list. 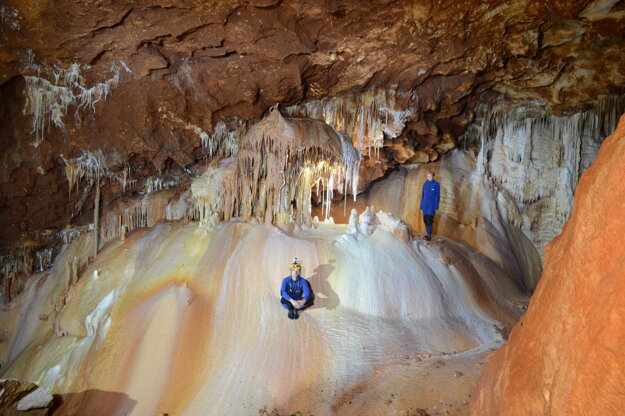 Trips to the surround areas leave from the Slavec station at 16:30 and from Košice at 8:00. The itinerary includes the Silická Ľadnica, or the historical ruin of Pauliner monastery, and a gothic church in Gombasek.

“The first ride to the Spiš region, following the Gothic UNESCO sites, sold out quickly and confirmed that there is a big demand for this,” Head of the Košice Región Turizmus Lenka Vargová Jurková said. “Following the April ride to see the man-made treasures, the second trip has nature as its focus – this is the place where we feel the infinite power of forces that exceed our human abilities.”

Visitors can enjoy the flexibility the train affords. “The advantage of these daylong trips is that tourists are not bound by fixed schedule and do not need to be at a certain place at a certain time,” said Ľubomír Lehotský, chairman of the civic organisation organising the rides (Detská železnica Košice, or Children’s Railway Košice). “They can choose what they want to see in the vicinity of the UNESCO locality,” he said.

The train carriages that will be used on June 10 are legendary diesel carriages of the 810 model. Advance booking is required and can be done by emailing rezervaciedzk@gmail.com.

More train rides are planned for the 2017 summer tourist season, with a St Nicolas ride slated for the winter time. More information can be found at detskazeleznica.sk.