Slovakia returns to U21 EURO after 17 years

The national team aims to at least advance from the group. 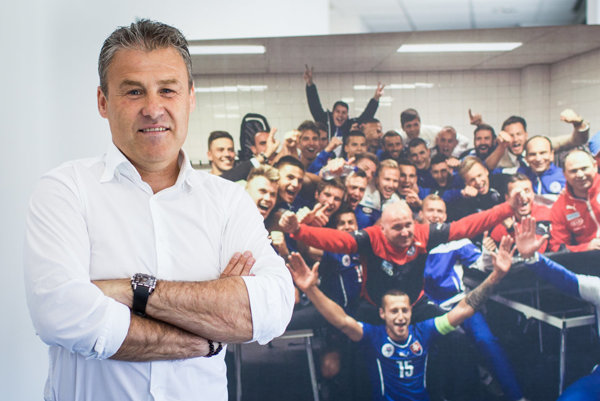 Slovakia’s young football players will compete in the European championship for the first time in 17 years. The tournament, which runs on June 16-30, will be opened by a match between Slovakia and Poland, the host country.

“The expectations are high,” said Pavel Hapal, the coach of the Slovak representation, as quoted by the SITA newswire.

The goal is to at least advance from the group to the semifinals, he said.

Slovakia advanced to the UEFA European Under-21 Championship after its success in the 8th group, competing against teams from the Netherlands, Turkey, Belarus and Cyprus. It will now compete in the A group, playing teams from Poland, England and Sweden. 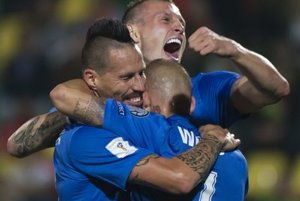 The most experienced player of the Slovak group is midfielder Stanislav Lobotka, currently playing for Danish FC Nordsjælland. He has played 15 matches in the national U21 team and has even contributed to the senior representation.

Lobotka has played a total of 137 league matches, the Sme daily reported.

The most talented member of the team, according to Sme, is midfielder László Bénes, who plays for German Borussia Mönchengladbach. He is also the youngest member of the team and had his first appearance on the senior representation in its World Cup 2018 qualifier against Lithuania.

Bénes was also picked as the team’s potential star by the UEFA website.

“The skilled, versatile midfielder with a powerful shot from a distance has been touted as the new Marek Hamšík,” the website reads.

The best shooter on the team is the team’s captain Adam Zreľák, forward of the Czech club FK Jablonec. He scored 11 goals in the qualifier, Sme wrote.

He is also the only member of the U21 representation who has already scored for the senior national team.

The most expensive player on the team is centre-back Milan Škriniar from the Italian club Sampdoria. The Italian media estimate his worth at €15 million. The only Slovak whose trading price is higher is Hamšík, Sme reported.

Škriniar is the only member who plays on one of the best world leagues and the only one who played in last year’s senior EURO championship in France, according to Sme.

How does the tournament work?

For the first time, 12 teams will participate in UEFA European Under-21 Championship, up from eight in previous year. The teams will be divided into three groups.

Teams will play each other once, with the winner and the first runner-up from the three groups advancing to the semi-finals, which will be a knockout competition, UEFA wrote on its website.

“There are three matches, and only one team advances, so it will be important to manage every duel,” said Matúš Bero, a midfielder of Turkish Trabzonspor, as quoted by SITA.

Škriniar said it will likely be necessary to win at least two matches to advance.