Government to attract people back from the UK

It expects that dozens of thousands of people may return, but experts have doubts about the plan. 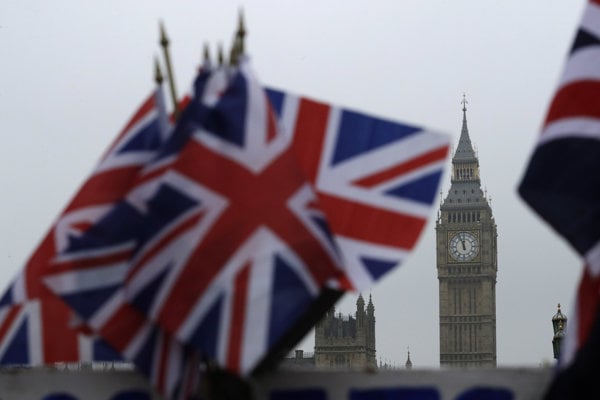 Flags displayed on a tourist stall, backdropped by the Houses of Parliament and Elizabeth Tower containing the bell know as Big Ben, in London. (Source: AP/TASR)
Font size:A-|A+

One of the strategies to tackle the problem of companies struggling to find qualified staffers may be to attract people who left to live abroad back to Slovakia.

The state-run Slovak Investment and Trade Development Agency (SARIO), together with the Labour and Foreign Affairs Ministries and other companies, are working on a plan to persuade workers, particularly those affected by Brexit, to return home. They expect that dozens of thousands of people may return, the Sme daily reported.

“We plan to use several communication channels, but in terms of effectiveness and cost optimisation the social networks will have priority,” SARIO’s spokesperson Simona Čerešníková said, as quoted by Sme.

The plan is to kick off a pilot project in the summer. It is however unclear what its content will be. After testing is over, SARIO will prepare a bill to attract Slovaks back and will specify the proposed measures, Čerešníková added.

SARIO is currently preparing a list of potential jobs in cooperation with companies.

“We can see their placement in positions with foreign investors, in managerial and top-qualified posts,” Čerešníková said, as quoted by Sme, adding that people who may return from abroad will have good language skills and experience.

SARIO also wants to agree with the Labour Ministry on some kind of financial incentive. One option is to cover their costs of relocation to Slovakia. The agency however failed to specify the criteria. The state may also pay for the potential requalification of people, Sme wrote. 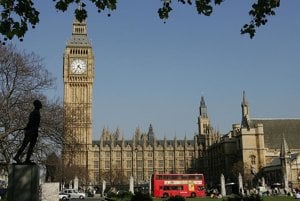 Observers say it would be a mistake not to try to bring people, especially the experts in their field, back home. There are many opportunities to find a job in IT or health care, according to Michal Páleník of the Employment Institute.

They do, however, criticise the way the government is planning to achieve this. Flat measures are not a good solution and there is a risk that the government will spend money ineffectively, they told Sme.

“The state clerks are probably trying to demonstrate that they know more than ordinary people and the third sector which is active in this field already,” Radovan Ďurana, analyst with economic think tank INESS, told Sme. One of the examples he mentioned is the non-governmental organisation Leaf and its programme to bring back experts.

People often leave Slovakia because they want to earn more or are dissatisfied with the quality of services here. They have access to information about the situation in other countries. This was the reason many of them left to go to the United Kingdom, said Peter Goliaš, head of the economic think tank INEKO.

If the government wants to stop departures abroad, it should introduce reforms to improve the business environment, lure investors, improve the quality of education and health care, and fight corruption in the public sphere, the experts agree.

“If there are no changes, a significant number of returns should not be expected,” Goliaš told Sme. “Thus, it would be ineffective to spend much money on direct subsidies for people.”