Tips for performances and other events in the Slovak regions between July 7 and 16, including open-air sport, religious and cultural events, a course of esperanto and an art symposium, a safari in a zoo, competitions in cooking, and a host of music festivals. 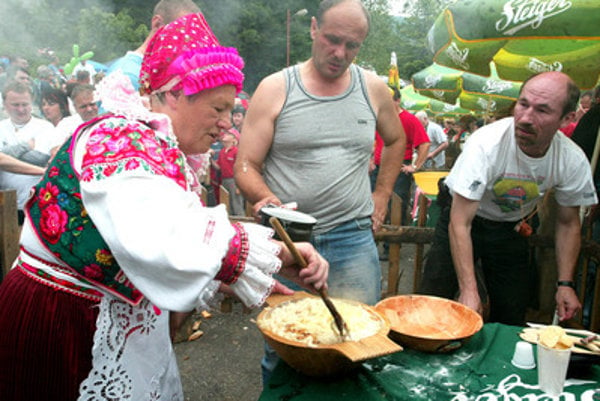 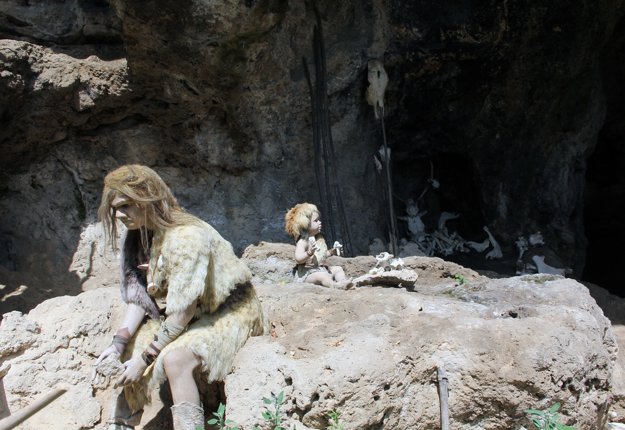 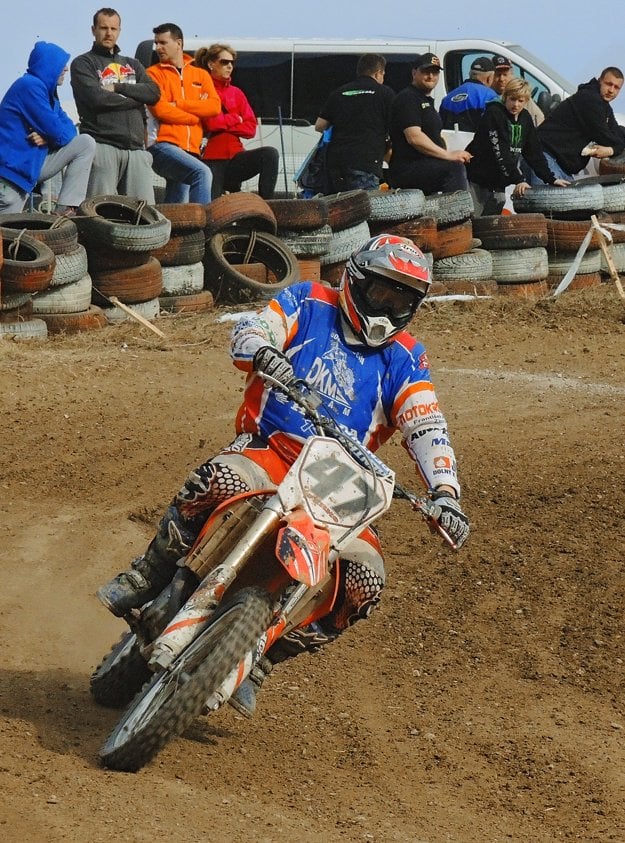 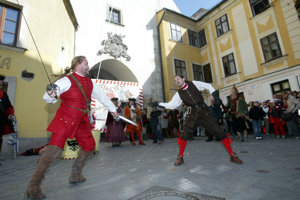 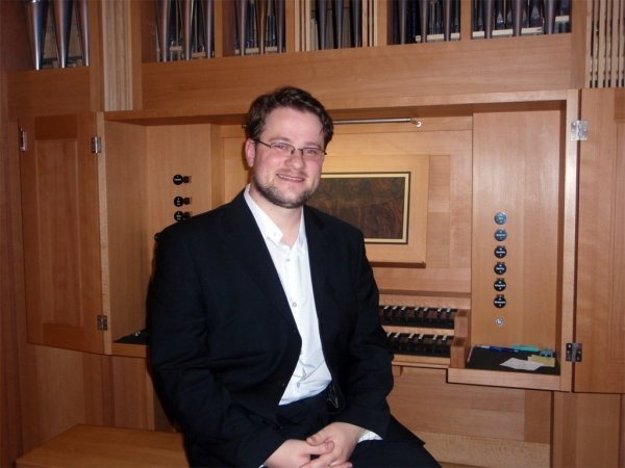 MUSEUM/EVENT: Night of the Bloody Countess – The night tour of Orava Castle will focus on the history connected with the infamous countess Elizabeth Bathory (who is also in the Guinness Book of Records). She was accused and sentenced to life in confinement, walled in at Čachtice Castle, by Orava Lord Gyorgy Thurzo. Starts: July 7, every 15 minutes between 2100 and 0130. Admission: €5-€8 (tickets only online, at www.oravskemuzeum.sk until July 6). More info: www.oravskemuzeum.sk.

CONCERT/COMMEMORATIVE EVENT: Vrba-Wetzler Memorial 2017 – A concert and a ceremony will conclude the symbolic march from Auschwitz to Žilina, following in the footsteps of Slovak heroes, Rudolf Vrba and Alfréd Wetzler, who escaped the Holocaust and the death camp. The works of F. Chopin, P. Ben-Haim, A. Skryabin and S. Prokofiev will resound in the culmination of week-long marching, discussions and meditations in a memorial dedicated to two men who fled from Auschwitz-Birkenau camp, to write their memories later in Žilina, in a report trying to save thousands of Jews from death. Starts: July 8, 18:00, New Synagogue. Admission: free. More info: www.vrbawetzler.eu; www.stanica.sk.

CUISINE/COMPETITION: HaluškyFest – The Slovak and European Championship in Cooking and Eating Bryndzové Halušky is an annual event, hailing the Slovak national meal of dumplings with sheep cheese (bryndzové halušky). The event has grown into a two-day feast, offering a craft market, a musical programme, a tombola, a disco party, but – most of all, on the second day – the competition in cooking and eating (both for speed) bryndzové halušky. Starts: July 14-15; centre of the village of Turecká. More info: www.haluskyfest.sk. 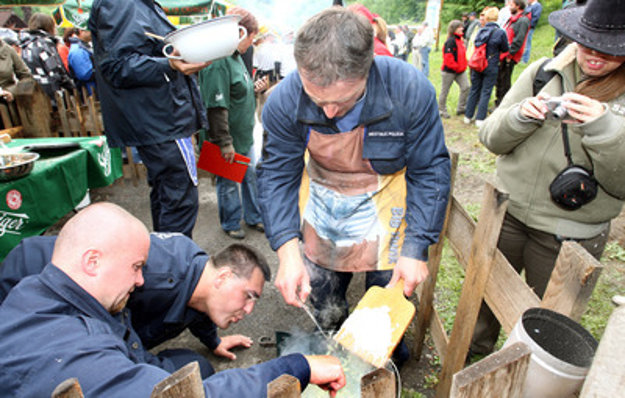 LANGUAGE COURSE: Esperanto Summer School of 2017 – The event is meant for both beginners and advanced learners of this international communication language and offers all levels – A1-C2 – of skills to be taught in a week. In its 11th year, it will include about 250 people from 20 countries. Starts: July 15(8:00)-23; Andreja Kmeťa Secondary Grammar School, Kolpašská 1738/9. More info/registration: http://ses.ikso.net. 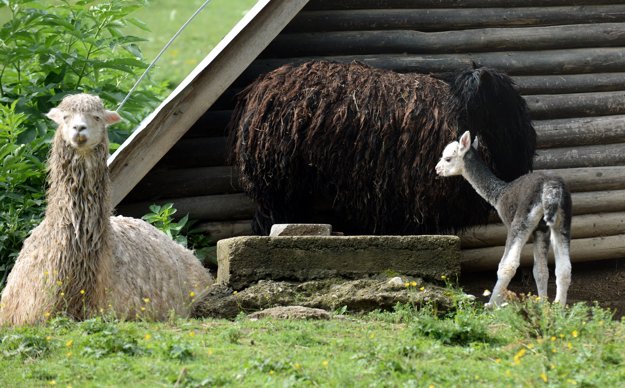 CLASSICAL MUSIC/FESTIVAL: ARTIS – The 5th year of the festival of classical music Artis, bringing four concerts in total, will be opened on July 6 by the music of the nobles from the 18th century, as performed by the Solamente Naturali ensemble of early music, called When the Lords Met. On July 23, the Saxophone Syncopators will perform own compositions for four saxophones, as well as arrangements of classical, jazz and ragtime music. Starts: July 6, 19:00; Orthodox Synagogue. Admission: €4-€10. More info: www.artis-oz.sk.

OPERA/REFORMATION: The anniversary of German religious reformer Martin Luther is connected with many events, one of them being the premiere of the opera by Slovak composer Víťazoslav Kubička, Hrad Prepevný / A Very Strong Castle, first in a wooden church in Kežmarok, then in Prešov(two days later), and still later in Modra and Necpaly. On October 31, it will be festively performed at the Slovak National Theatre in Bratislava. Cast includes Marianna Gelenekyová, Andrea Hulecová, Roman Krško and Peter Šubert, as well as local and national choirs and orchestras. Starts: July 7, 17:00; wooden Articular (evangelical) church Kežmarok. More info: www.ecav. 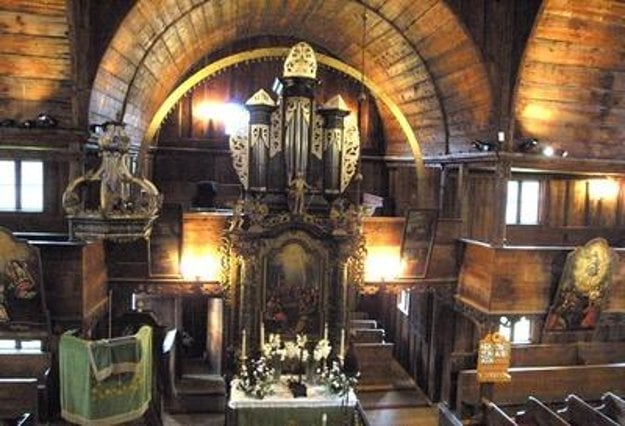