It is a historic success for all female Slovak tennis players. 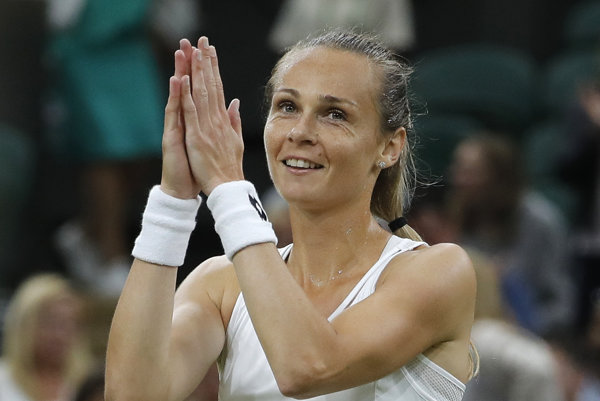 Slovak tennis player Magdaléna Rybáriková won a ticket to the semi-finals of Wimbledon in the ladies’ singles, after defeating American player Colleen “CoCo” Vandeweghe in two sets, 6:3 and 6:3.

It is an historical success for Rybáriková, and for all female Slovak tennis players. Before her victory, only three other players made it to the quarter-finals: Dominika Cibulková, Daniela Hantuchová and Karin Habšudová-Cíleková, the Sme daily wrote. None of them advanced to the semi-finals, though.

The only Slovak man to play in Wimbledon’s singles semi-finals is Miroslav Mečíř, Sme wrote. 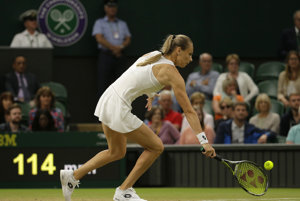 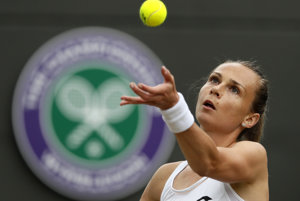 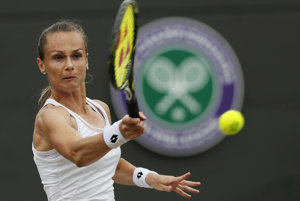 In the fight for the finals she will meet Spanish player Garbiñe Muguruza Blanco, finalist of Wimbledon 2015. Their overall score from previous matches is 2:2, the SITA newswire reported. 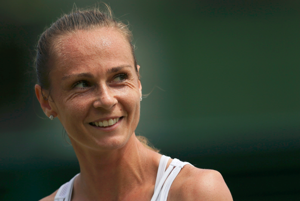 Thank you for singing up. Shortly an email will be sent to the address you provided to verify your e-mail.
Error! Please try to register again later, your e-mail was not registered.
Your email is not in a correct format.
Please confirm you are not a robot.
Share on Facebook (172)