A powerful storm swept through the city on July 23. 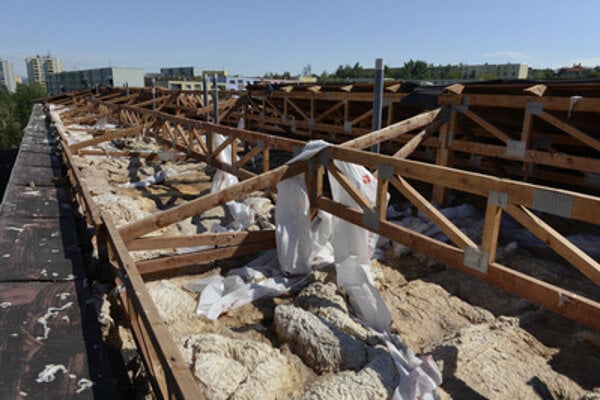 An emergency situation was declared in the eastern-Slovak city of Prešov at 16:00 on Sunday, City Hall spokesperson Veronika Kmetóny Gazdová told the TASR newswire.

Strong winds tore off and damaged roofs on several houses and public buildings. Emergency units have begun the clean-up work, which includes installing provisional roofing to prevent further damage. The fire brigade is removing fallen trees and branches from roads. 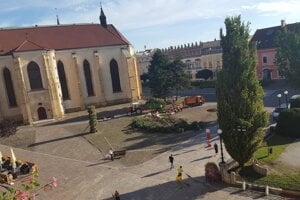 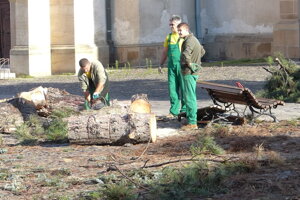 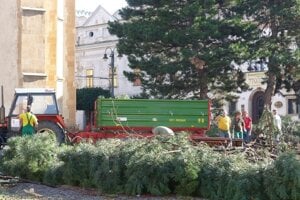 The Slovak Hydro-meteorological Institute had issued prior warnings about the risk of storms for all of Slovakia. In addition to the Šariš area surrounding Prešov, storms have also hit the nearby Spiš area and are moving across the Zemplín area further to the east.

The city hall began calculating the cost of the damage on July 24, the SITA newswire wrote, adding that it has asked residents to report sites where fallen branches and trees have to be removed. The declared emergency situation and third-degree flood warning continue. The worst-hit localities include Solivar, Sekčov housing estate and streets Východná, A. Matušku, Moyzesova and Palárikova, Kmetóny Gazdová informed SITA.

The last time Prešov was hit by a supercell, or long-lasting thunderstorm, was at the beginning of July, when the damage was estimated at €60,000.