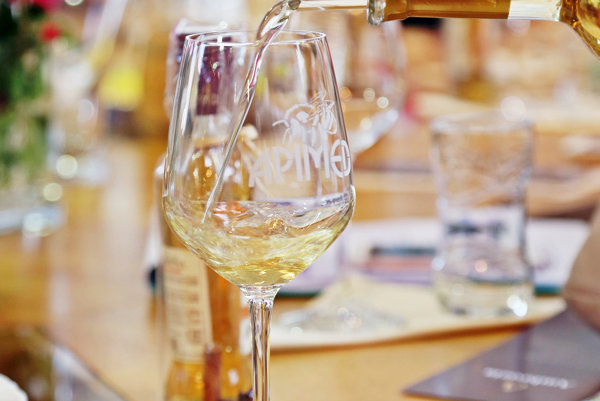 Only honey and water. These are two ingredients of medovina, which is Slovak for mead, the oldest alcoholic drink in the world.

It has appeared in forests naturally without a human’s effort. In tree cavity - where was honey stored -was enough to add few drops of rainfall, the honey started to ferment and the mead was made even before a human discovered the beverage.

In southern Europe, tradition of mead is not so spread and well-known as it is in northern countries, according to Bronislav Tomka, the owner of the Nitra-based Medovina Tomka company.

“In ancient Rome or Greece grapes grew everywhere, so it was easier to make wine out of them than fight with bees for a little bit of honey,” Tomka explains why mead used to be more popular for Slavs, Celts, Vikings and other northern tribes.

In Slovakia, production of mead was only renewed a few decades ago, but the drink has quickly become popular again - as well as internationally acclaimed. 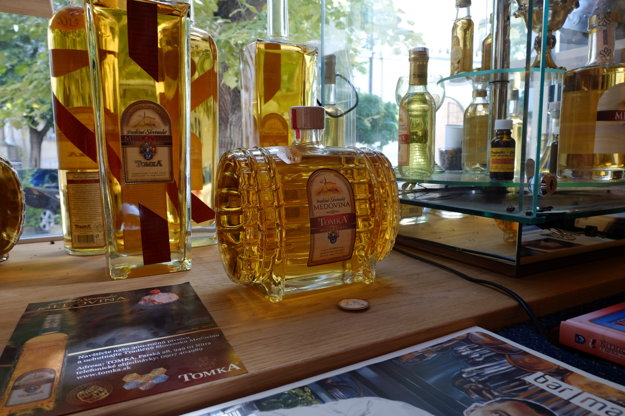 “Slovakia belongs to world’s elite in production of mead,” Iveta Galanská from the marketing department of the Apimed company told The Slovak Spectator.

The company, based in the village of Dolná Krupá near the western-Slovak town of Trnava is one of the leading mead producers in Slovakia.

Meads made in Slovakia have been distinguished with a number of international. In 1996, the Tomka mead was the first Slovak mead to be awarded the international award at Agrokomplex. One of their most valued prizes is the third place at the international Apimondia contest in 2013, and the Mead of the Year 2015 national award. Apimed’s barrique mead - made from acacia honey - was awarded the Best Mead in the World 2015 award in South Korea.

“Just like winemakers make various types of wine depending on the grapes they use, our company produces various meads that differ on type of the honey – floral, locust, forest or linden,” explained Galanská.

Apimed company has been in the mead-making business for 18 years. It is based on the family tradition to rediscover mead and follow up the habits and values of the ancestors of Slovaks.

Tomka’s mead is the oldest mead producer in Slovakia. 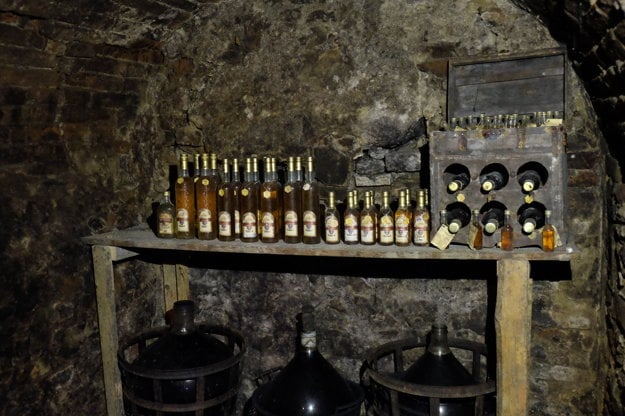 “My father got the idea to renew production in 1984 but at that time it wasn’t easy to do business with anything,” Tomka goes back in the family history to the times of socialism in Slovakia, when private business practically did not exist. Tomka’s father had to explain to the authorities when he tried to start his own business that mead is drinkable and he is “not going to poison” anyone.

In 1989, when the totalitarian regime fell and transition to market economy began, Karol Tomka set up his family business in Nitra.

“Aging in a wooden barrel is very important part of the production process,” Tomka told The Slovak Spectator, adding that he usually leaves the mead in oak barrel from two to five years.

Mead has the best taste after two or three years of aging, according to Tomka, however, everyone has specific taste.

Alcohol made of alcohol

To make mead as such, only two ingrediences are needed: honey and water. That is if time is not considered an ingredient.

To sate the demands on the market, producers now offer a variety of flavoured mead, such as cherry, almond or nut. Flavours are added to the original drink to create a unique taste.

For most Slovaks, mead is a drink to be enjoyed in wintertime. The first association that comes to mind is Christmas markets, and stalls selling hot mead.

But mead producers have tried to show that mead can also be refreshing in the summer months - to drink straight and chilled, or as an ingredient in cocktails.

Mix in a glass and serve with a slice of lemon on top if you like.

Mead mojito belongs among the most favourite among the customers of the Tomka shop in Nitra.

However, mead is not the only alcoholic beverage honey can make. This year, Apimed introduced the first aperitif made of honey on the Slovak market. The drink is called Ambrozia and it is made of natural products as honey, water, herbs, spices and citrus fruits.

The Tomka company went even further and created “Medovec”, the first spirit made out of mead.

“As far as I know, it is unique alcohol drink in Europe. At least I don’t know about anyone who is making alcohol out of alcohol,” said Tomka.

Drink with an experience

Bigger mead producers, just like winemakers, often offer possibilities to learn something about mead production right in the factory.

Apimed provides degustation of eight kinds of mead, complete with a guided tour on mead production.

Slovakia also has a mead museum, run by the Tomka family in Nitra. It opened in 2015 and has since offered visitors a chance to taste mead, visit the 300-year-old cellar with wooden barrels and learn about the history of mead. The oldest bottles stored in the museum are about 40 years old. Those are the oldest ones within the whole Czechoslovakia.