The decision is not final yet, however. 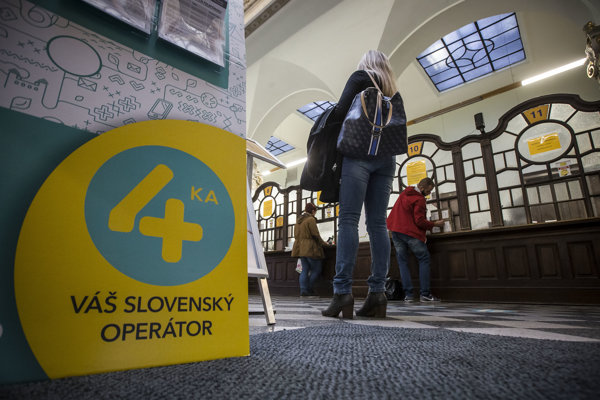 Slovakia’s main postal service operator, Slovenská Pošta, is likely to buy shares in Swan Mobile, which runs the smallest mobile provider in the country: Štvorka (or 4ka). It plans to pay €1 million for the stock, the Sme daily reported.

The decision is not final yet, however.

4ka has had an exclusive place in post offices in Slovakia since it launched its services in 2015, with Slovenská Pošta taking commissions from sales. The agreement on cooperation signed by the company’s previous management states that it also has the right to obtain 10-percent stock in Swan Mobile. 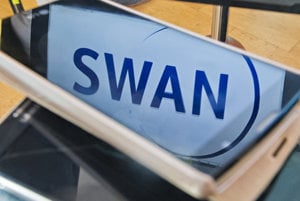 “For now, it seems an advantageous investment in terms of linking individual institutions,” Gálik told Sme. “We expect an increase in the mobile operator’s value, which would also result in our share increasing.”

Swan Mobile has two shareholders currently. The majority (70 percent) is owned by the DanubiaTel group, which belongs to Slovak businessmen Juraj and Pavol Ondriš. The rest is controlled by the Avant investment fund from the Czech Republic.

Moreover, Swan Mobile’s network has been pledged in favour of the Bank of China, which provided the company with a loan of €24 million to pay for the construction of transmitters and exchanges. Swan also took a loan from Tatra Banka, Sme wrote. 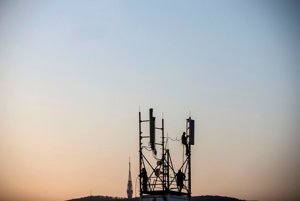 Swan Mobile reported a loss of more than €18 million last year, while its revenues amounted to €7.8 million. It is not clear whether the results represent only the provider 4ka since Swan underwent several changes last year.

Despite the economic results, Slovenská Pošta is satisfied with 4ka’s performance. The provider has sold more than 200,000 SIM cards, Gálik said, but failed to specify how many of them have been activated.

Slovenská Pošta itself has received €4.7 million from Swan Mobile for selling the provider’s services.