Marián Hossa is the best ice-hockey player in Slovakia

Hossa has won in a poll for the sixth time already. 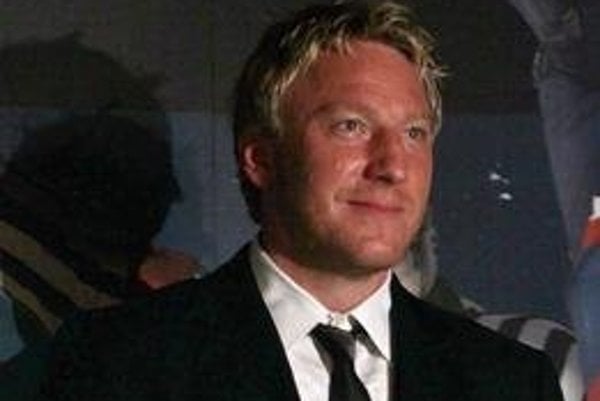 Marián Hossa was selected the Ice-Hockey Player of the Year 2017 on August 9. However, he did not accept the award in person during the gala evening, as he promised his friend Martin Havlát to attend his last match in his career.

“I agreed with Martin Havlát on my participation in his farewell match three months ago, and the invitation for the announcement of the poll results arrived just a month ago,” Hoss said, as quoted by the SITA newswire.

Hossa, aged 38 and winger of Chicago Blackhawks, commented in an interview for the Šport daily on whether he was happy about his six wins in the poll: “I can’t assess whether this is a lot or a little,” he answered. “Jaromír Jágr has surely more wins in a similar poll in the Czech Republic. Most of all, I appreciate that I won – I want to thank everyone who voted. I had a very good season, so I wasn’t surprised I won.”

Asked whom he would choose, he said: “It would be a hard choice. I liked Tomáš Tatar’s end of the season, and on my team in Chicago, Rišo Pánik played excellently.”

Forced break in the career

For a year or so, Hossa is taking a break from hockey due to health issues. “I still actively exercise, work-out, run, play golf. I don’t just sit on my back, I also spend time with my children. But I can’t go on the ice,” the Slovak hockey player told Šport. He added that it will be difficult to return to the hustle and bustle of the NHL after a year; and doctors were not able to tell whether his health condition would improve. “They just told me that playing under these strong medicaments would be a huge strain on my organs, and not worth it,” Hossa explained.

As for the offer by the Blackhawks for another position on the team, he said he has received it but more will be discussed only once he is in the camp.