Matej Tóth is waiting for the final decision. 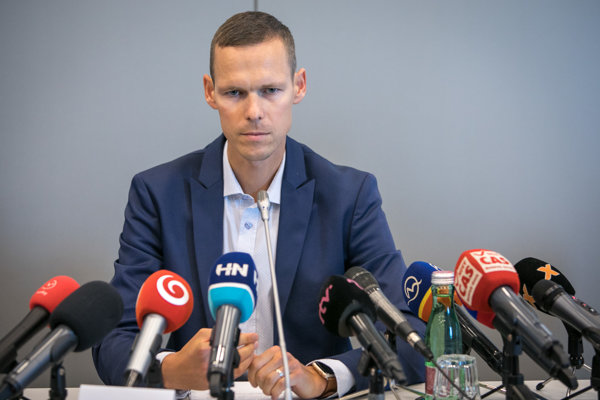 Slovak walker Matej Tóth explained the deflections in his biological passport to a five-member disciplinary committee of the Slovak Athletic Federation (SAZ) on August 15. The committee has not yet made its final decision.

“Based on submitted documents and arguments provided by Matej Tóth and his legal representative, it was not proven he used prohibited substances or methods,” said the chair of the disciplinary committee, Ivan Čillík, as quoted by the Sme daily.

The winner of the 50-kilometre walking race in the 2016 Summer Olympic Games also provided the committee with proof that he is innocent of doping.

“His lawyers explained the potential deflections in the biological passport,” Čillík said, as quoted by Sme. “We will ask for further expert investigation.”

Because the investigation is underway, Tóth cannot provide more details about the case, Sme wrote.

Tóth's file contains a total of 25 attachments, 250 pages and seven expert opinions from haematology and metabolomics professionals of six countries.

“We will not take an initiative now,” Tóth said, as quoted by Sme. “But if it is necessary, I’m ready to undergo further medical tests and analyses that will prove my innocence.

During his career, the walker has undergone more than 100 doping tests. None of them revealed any violation of rules.

“The accusations are based only on statistical deflections that do not take into consideration my individual variability and the circumstances that preceded the taking,” Tóth added for Sme. 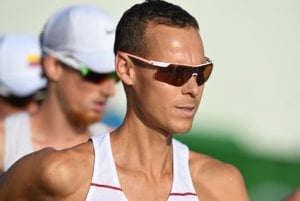 Though the disciplinary committee has no yet issued its final decision, Tóth can be satisfied with the preliminary results.

“I’m glad that no verdict that would punish or convict me was issued, which was my first victory,” the Slovak athlete said, as quoted by Sme. “Our arguments are strong. I cannot imagine an expert that would consider me guilty based on them.”

The disciplinary committee now plans to turn to more experts, who will either confirm or disprove Tóth’s arguments. The committee plans to mostly address people from abroad, Čillík confirmed for Sme.

The expert opinions will be paid by the SAZ, which has not allocated an exact sum for this purpose.