Justice minister is calling for more conversations on the topic. 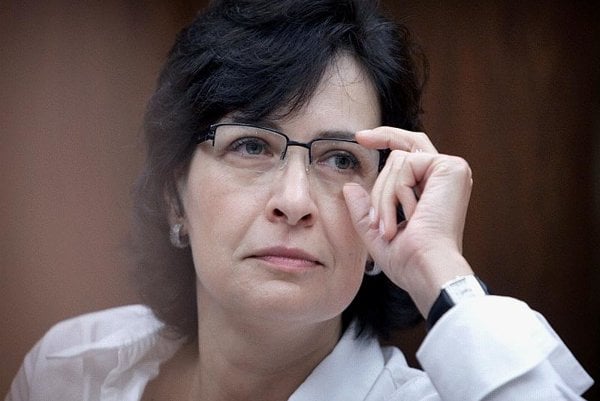 The process of ratifying the Istanbul Convention on combating violence against women in Slovakia was postponed by the government on August 16, as per the proposal of Justice Minister Lucia Žitňanská (Most-Híd). She reported after the cabinet session that the date for ratification has not been set yet.

“[We] have the task of debating, and partly based on the discussion, the government's position on the issue will evolve,” she said, as quoted by the TASR newswire.

The minister proposed postponing the ratification process, as a roundtable discussion organised by the Justice Ministry in June has confirmed society's opposing opinions on the issue. The discussion was attended by non-governmental organisations who support and oppose ratifying the convention..

The document known as the Istanbul Convention was the subject of inter-departmental comment procedure recently.

“Violence against women is a serious issue, and we cannot resign on it due to an ideological dispute over the use of some terms,” the justice minister said, according to the SITA newswire.

“The conservative spectrum of society pushes for a withdrawal of our signature, the more liberal spectrum presses us to ratify it," Žitňanská said. "This dispute should not end so that someone feels defeated."

Conservative groups take issue with the convention. Their main reservation is that it introduces what they call gender ideology into international law.