At the recent 2017 ICF Canoe Sprint World Championship in Račice, Czech Republic, Slovakia won only one silver medal; and moreover thanks to a totally unexpected new team. 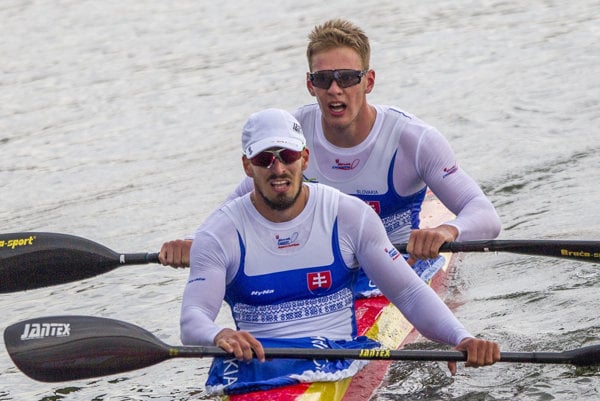 This occurred on August 26 when the recently double-kayak team composed of Peter Gelle and Adam Botek ended up second in the K2 1,000 metres. Thus, experience (Peter Gelle) connected to youthful dynamics (Adam Botek), the Sme daily wrote. “This is a great satisfaction, also for the Rio Olympics,” Geller rejoiced, adding that in Adam he found a partner who can put everything into the last 200 metres and create an impressive finish. 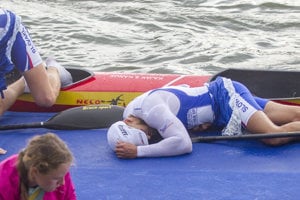 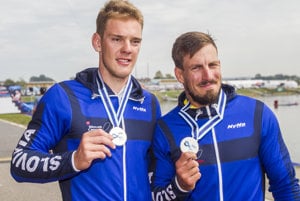 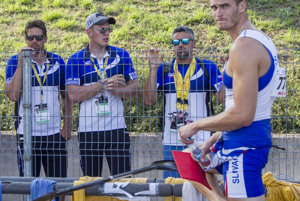 For Botek, aged 20, this was his very first senior World Championship. “A silver medal at a world championship premiere,” he said. “This is a dream come true. We wanted to be among the first six teams – but I believed at the bottom of my heart that we could surprise everyone and win some medal. We knew we were strong in the end. We were quite self-confident,” Botek commented for the daily.

However, this was the end of Slovakia’s good news: on August 27, there were no medals for its athletes. Two Slovak teams ended fifth (K4, both of them, at 500 and 1,000 metres) and Ivana Mládková ended up seventh in the K1 at 200 metres, while Gelle placed eighth in the K1 500 metres.