Reconstruction of Bratislava Castle to be finished by a different company

The Váhostav construction company will not complete the reconstruction of Bratislava Castle; it will be replaced by ViON. 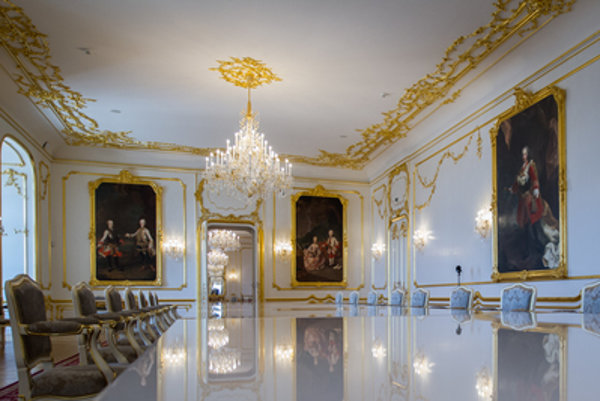 Váhostav is departing the site after nearly 10 years, in which it has received more than €100 million from the state coffers, the Denník N daily wrote on September 14. It has been the only company working on the site since Pavol Paška was parliament speaker in his first term.

In this entire time, Bratislava Castle has changed significantly: Its exterior was painted in white, while the interior was gilded even in places that had not been covered in gold before. The baroque garden dating from the times of Empress Maria Theresa was built, just as the highly publicised and much controversial concrete garages below. 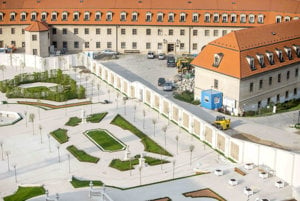 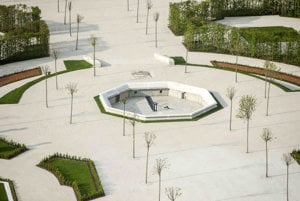 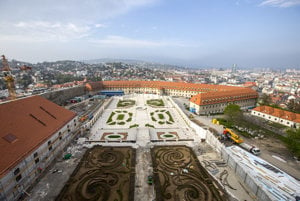 As of now, however, Váhostav has not complete the buildings meant to protect the precious findings discovered during excavations, built by Roman constructors for Celtic princes in the 1st century BC. The protective structures will be finished by ViOn, which worked on the reconstruction of Bratislava’s Reduta building, which houses the Slovak Philharmonic.

ViOn won a tender worth €4 million to introduce to public the Roman construction, while Váhostav did not submit a bid, Denník N wrote. 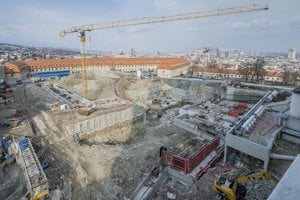 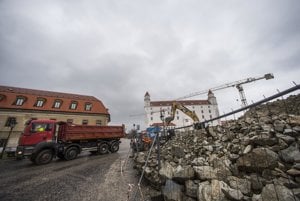 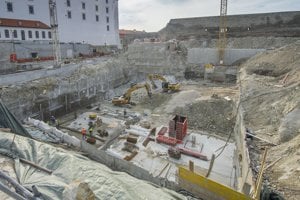