In a widely publicised case which prompted then ex-minister and MP Daniel Lipšic (of the Nova party) to leave top politics, the court has decided on a suspended sentence. 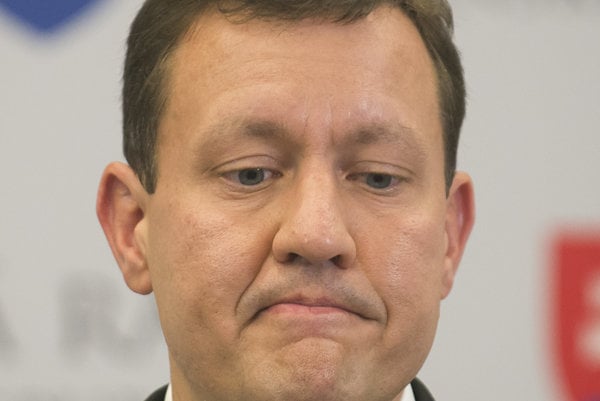 The defendant’s lawyer Eva Mišíková refused to comment, claiming that neither she nor her client has received the verdict in writing yet.

The court found the former minister guilty of manslaughter and, aside from the suspended sentence, banned him from driving motorised vehicles of any kind for six years.

Furthermore, the former MP must undergo an education programme aimed at traffic accident prevention and safety awareness as well as ordered by the court to pay all damages to the bereaved family. The verdict is not effective yet, with the former minister having the option to appeal within eight days from its delivery in writing.

On September 19, 2016, the former MP ran over a 72-year-old pedestrian with on Vajnorská Street in Bratislava. The senior citizen was taken to a hospital where he later died of his injuries. The accused gave up his seat as an MP as well as the Nova party leadership in response to the accident.