Top five concerts of the BHS

The Bratislava Music Festival offers a host of various events between September 28 and October 15 in its 57th year but for the mainstream fans of classical music, there are some special treats. 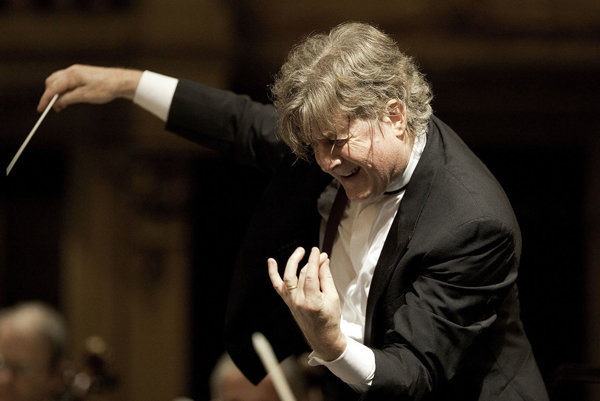 1. The opening concert will feature the Slovak Philharmonic (SF) with Alban Gerhardt on cello and new chief conductor of the SF, James Judd, playing the works of Franz Schmidt, P.I. Tchaikovsky and Robert Schumann. Tickets cost €22-€30. 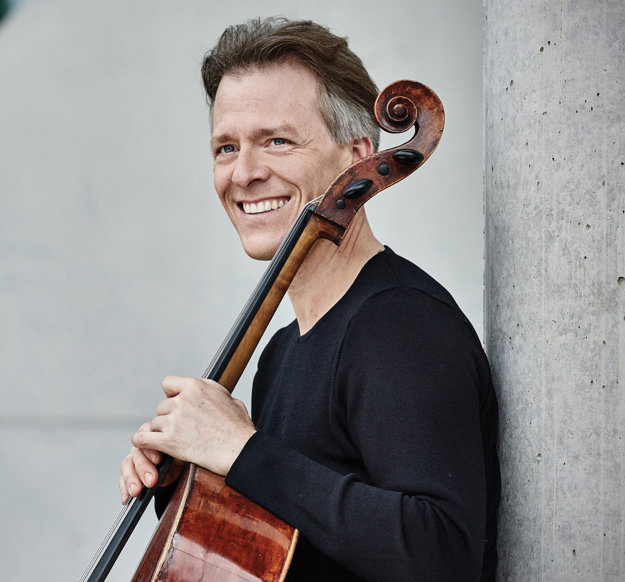 2. The next day, the legendary Vienna Philharmonic (Wiener Filharmoniker), conducted by Zubin Mehta, with soloists – Rainer Honeck on violin, Robert Nagy on cello, Martin Gabriel on oboe and Sophie Dartigalongue on bassoon – will offer the works of Johannes Brahms, Joseph Haydn and Béla Bartók. 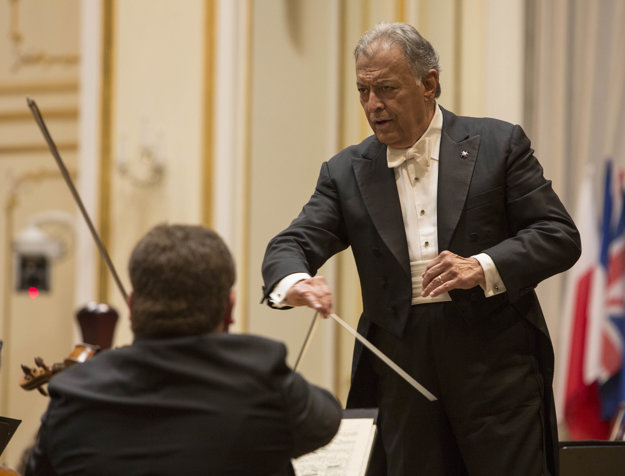 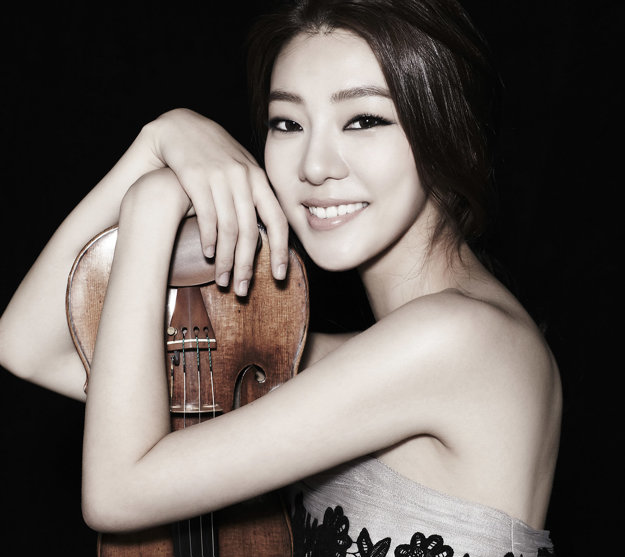 4. A week later, the Opera Gala Evening lures lovers of this genre with the Slovak Philharmonic conducted by the respected Italian personage, Speranza Scappucci, and one of the most sought after belcanto tenors, Lawrence Brownlee. Tickets cost €30-€45. 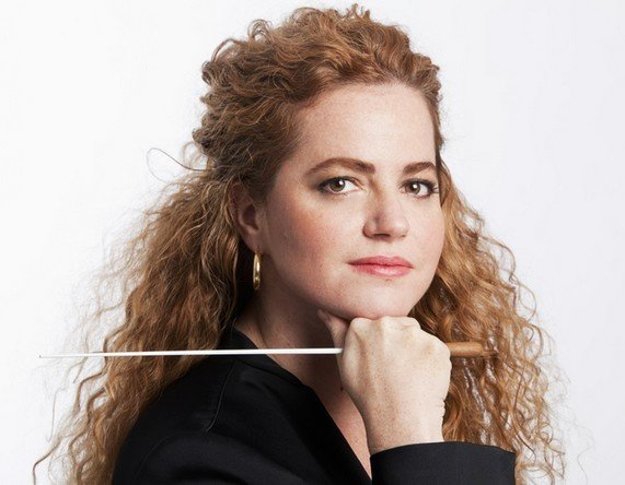 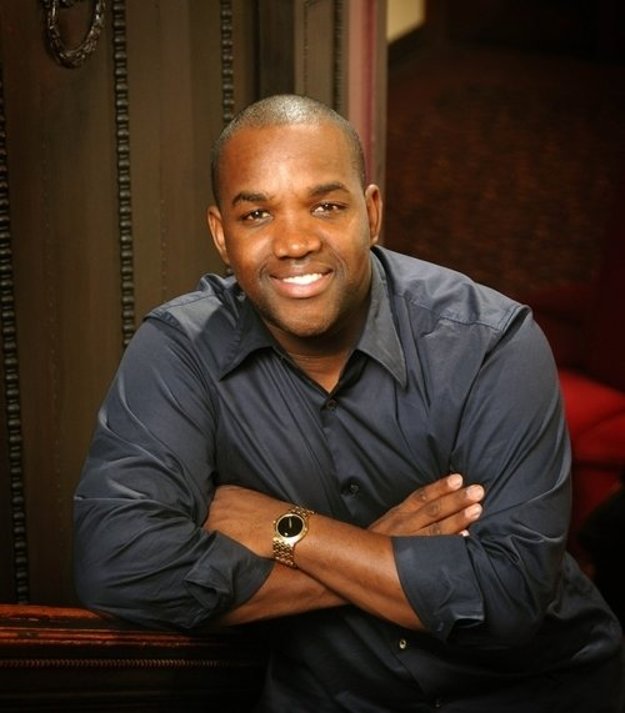 5. The outstanding Mariinsky Theatre Orchestra with its chief conductor Valery Gergiev brings a taste of the French and Russian atmospheres on October 14, with the works of Claude Debussy, Olivier Messiaen, Igor Stravinsky and Dmitry Shostakovich.

However, there are also some chamber concerts, an organ recital, a piano recital, a concert of early music, an evening of contemporary classical music, of Slovak music and more on offer.

UPDATED: The concerts mentioned above take place in the Reduta building of the Slovak Philharmonics; and tickets can be bought via www.bhsfestival.sk.