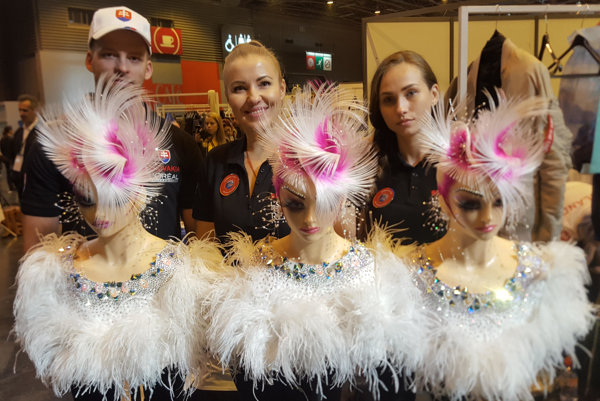 The technical category consists of two tests – a creative one and hair by night. Hairdressers have 15 minutes to complete the first task and another 25 minutes for the second task.

“In the team, everyone works individually and the sum total of their points count towards the final position,” said Miroslava Stroková for The Slovak Spectator. A single competitor may apply but a team has a bigger chance of winning. 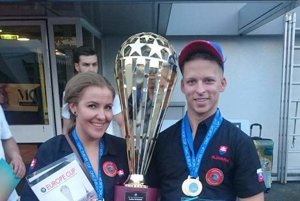 “Teams have a better chance of drawing attention because the jury tends to remember three heads with the same hairstyle better than only one,” explained Stroková. Each hairstyle is evaluated according to difficulty, imagination of the author and “neatness”.

Months of practice take place before entering the competition. “At the beginning it would last even two hours. First we get the shape right, then we make improvements, criticise each other. Then we are training against time,” said Stroková.

“One month before the championship, we did not work, only practice,” continued Stroková, adding that they made their own decorations, clothes for the figurines, and hairpieces. 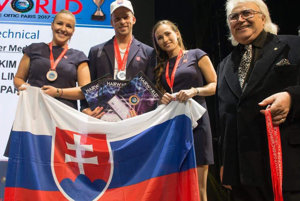 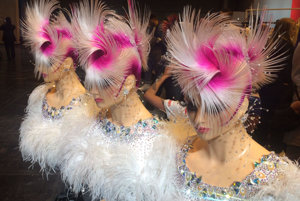 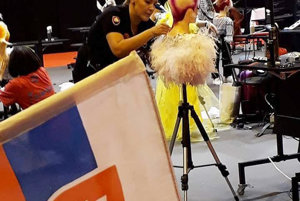