The last government-owned aircraft of the Soviet production left for a Košice-based museum. 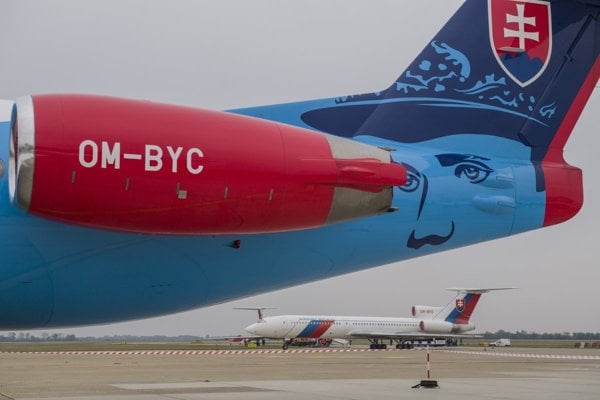 The presence and the past of the govenrment air squadron: Fokker 100 (front) and Tupolev TU 154-M. (Source: TASR)
Font size:A-|A+

The Tupolev Tu-154M aircraft of the Interior Ministry made its last flight on September 27 to the city of Košice, where it will join the exhibition at the city's Museum of Aviation.

“This plane formed part of the Interior Ministry's air unit since the establishment of the Slovak Republic [1993], and before that, it was in the service of the [Czechoslovak] federal fleet since 1989,” Interior Minister Robert Kaliňák said, as quoted by the TASR newswire.

He also noted that the aircraft has been the last flying plane of this type in Europe. Also, aircraft crew featuring pilots Viliam Polnišer and Jozef Belák and deck engineer František Rajnoh – who flew it to Košice – were awarded the Order I Class Commemorative Medal of the Interior Minister. 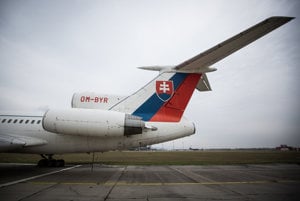 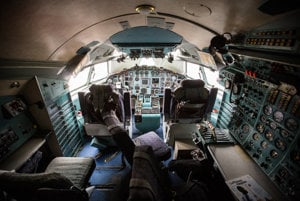 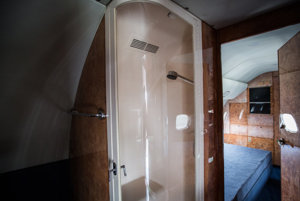 Tupolev Tu-154M flew 5,200 hours and transported 148,000 passengers. Pope John Paul II as well as Norway's king were among the passengers. Its most frequent destination was Brussels.

Tupolev has a capacity of 116 seats, maximum speed of 850 kilometres an hour and a flying range of up to 6,300 kilometres, if 30 people are onboard.

The exchange of the ministerial air squadron was finished on September 2 when the second Airbus A 319 landed at the M.R. Štefánik airport in Bratislava. The first Airbus has been in Slovakia since June 2016; both planes have replaced the Russian Tupolev models, the SITA newswire wrote.