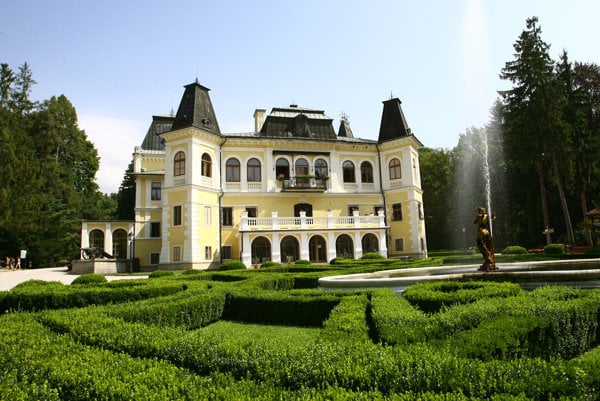 A book with prayers belonging to noblewoman Ilona Andrássyová was found by accident in a Betliar manor house. She got it as a gift from her grandmother Eleonóra Kaunitzová. The manuscript measures 85 x 65 x 30 millimetres and has 276 parchment pages.

“When moving a Baroque chest of drawers from one place to another, one drawer that was closed for more than 70 years opened. Among postal stamps, letters and photos was also this tiny book,” said the head of Museum Betliar Július Barczi, as quoted by the public service RTVS.

“After comparing it with other books of this kind from world museums, we can tell that it originated in the second half of the 15th century,” said Judita Krajčiová from Museum Betliar, as quoted by My Gemer portal. The book is the most similar to one in the Baltimore museum, added Krajčiová.

In the future, the museum plans to show the book to the public. For now, some of its parts have been digitized. 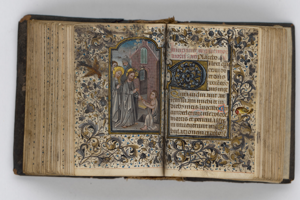 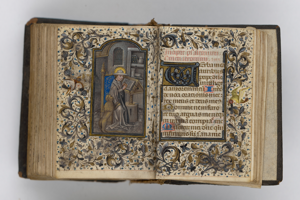