The Operalia Banská Bystrica 2017 festival which has changed its date and also moved indoors will be opened by the local State Opera and its Traviata, conducted by Lorenzo Tazzieri. 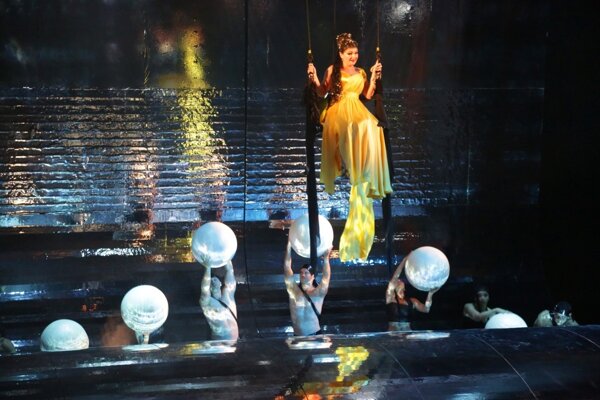 The opera festival, which used to be part of Zvolen Castle Plays, usually organised in June at Zvolen Castle, will now take place at the State Opera house in Banská Bystrica, in October.

The opening piece will be La Traviata by Giuseppe Verdi, performed by the local team on October 20 in its State Opera premiere.

The following concerts include a chamber concert two days later called The Magic of Strings with Michal Matejčík (harp), and Lucia Harvanová (violin), and three more operas, including a final performance, as well as another concert by young promising singers, called Operalia Talent.

The pieces on offer

The Banská Bystrica Traviata has been rehearsed by Lorenzo Tazzieri who recently became the head and chief conductor of the Tokyo Metropolitan opera and is directed by local, Dana Dinková.

Matejčík is a universal multi-genre musician who has played with the Vienna State opera, as well as with George Michael (on tour), Depeche Mode and with the Il Divo group. On October 22, he will play, with Lucia Harvanová, a repertory which expands the limits of classical music.

The children’s opera, Puss In Boots by Xavier Montsalvatge, is on the programme for October 23, while the last performance of George Bizet’s Pearl Fishers will be offered the next evening, both by the host, the State Opera. 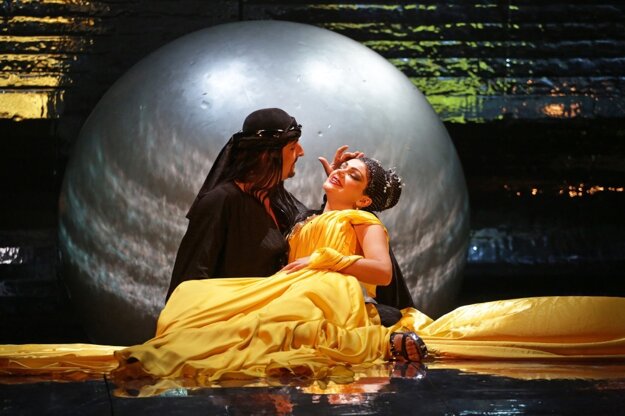 The last piece is a staging of Giusppe Verdi’s Aida by the J.K. Tyl Theatre from Pilsen, Czech Republic, on October 26. 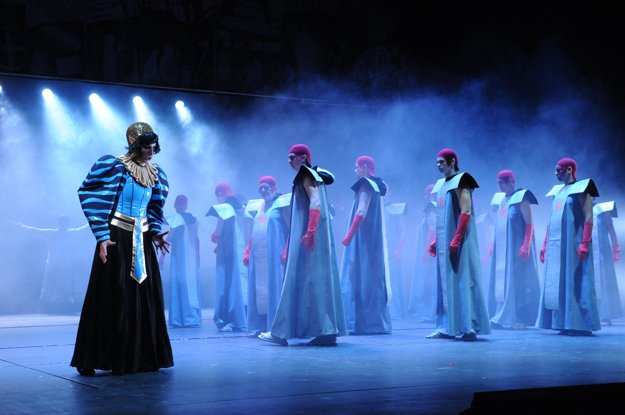 Moving of the festival from an outdoor, though romantic, venue is meant to help especially with those pieces which are demanding to stage and thus, expand the potential variety on offer, the organisers informed the TASR newswire.