Cigeľ mine runs out of coal and must close 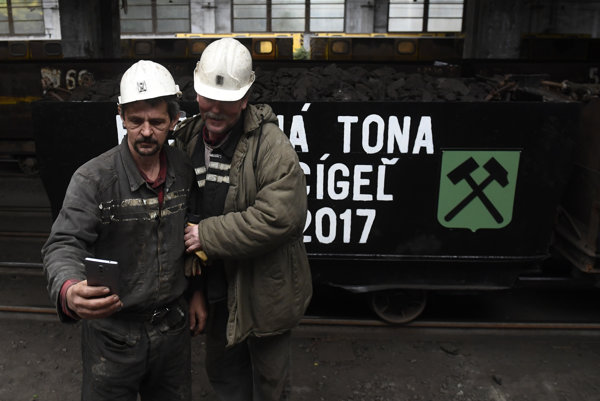 Miners have excavated the last brown coal from the Cigeľ mine near Prievidza. The mine has been in operation for 55 years. Now its operator, Hornonitrianske Bane Prievidza, will start its gradual closure.

This is not the only coal mine owned by Hornonitrianske Bane. It also excavates brown coal from mines in Handlová, Čáry and Nováky. 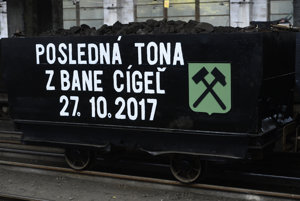 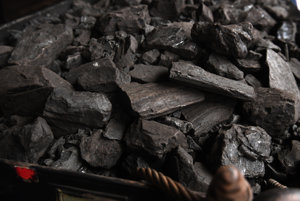 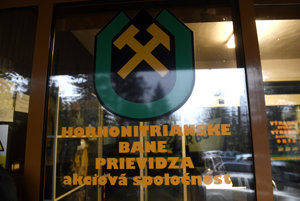 Last tonne of coal excavated in the mine Cigeľ (13 photos)

The company supplies coal, as the only supplier of this commodity in the country, to the dominant electricity producer Slovenské Elektrárne to generate electricity in its coal-fired power plant in Nováky.

Slovenské Elektrárne generates electricity from brown coal in Nováky because the government requires this from it. It does so in order to avoid layoffs in the mining sector. Via monthly invoices households as well as companies consuming electricity contribute to the wages of the miners. This mechanism of subsidies is approved until 2030, the Sme daily wrote.

The production of electricity from brown coal costs all electricity consumers about €94 million annually.

However, there is pressure to halt this type of mining. At the beginning of 2017 Economy Minister Peter Žiga addmitted that subsidising the production of electricity from brown coal may end earlier than 2030.