The “next generation” hospital network will provide acute medical care to the entire east of the country. 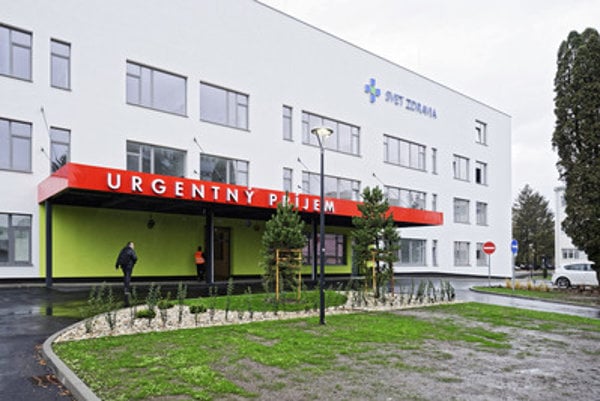 A new hospital, the first general hospital built in Slovakia after the Velvet Revolution in 1989, opened on November 21 in Michalovce. The medical facility, part of the Svet Zdravia (World of Health) network belonging to the Penta financial group, will provide acute medical care to the entire eastern part of the country, the Sme daily wrote.

Health insurers will reimburse the treatments it will provide. The hospital, worth €34 million, will have 339 sickbeds, while 75 of them will be in one-bed rooms. 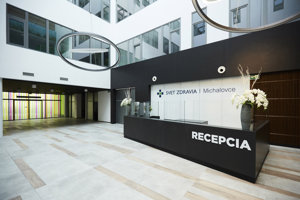 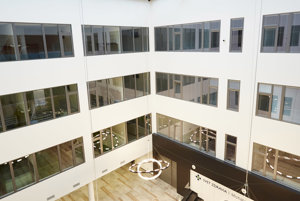 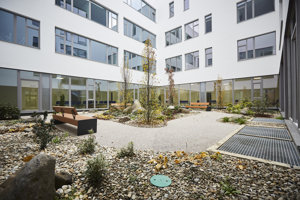 The medical facility will also comprise of a central medication room, organisational structure composed of clusters, triage in the emergency department, bar codes for patient safety, and birthing rooms, thus forming “a new generation hospital”, the TASR newswire wrote, adding that it took more than a year and a half to build the facility.

Disclaimer: The Penta financial group has a 45-percent share in Petit Press, co-owner of The Slovak Spectator.