€620,000 has been spent on the military training centre this year. 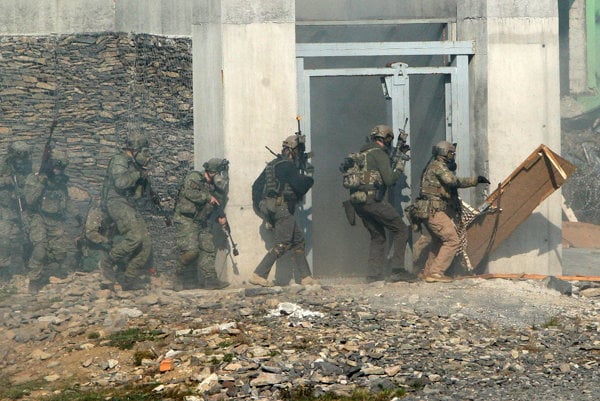 The military training centre in Lešť (Banská Bystrica Region) has completed the third stage of construction on the Oremland complex which is composed of two separate simulators. It also began construction on the Centre of Research and Innovation in Safety of Response Activities.

“It is a specialised, 685 capacity training complex with accommodation for soldiers, police officers and firefighters and an eating facility, with hygienic and technical base for special training,” said Danka Capáková, spokesperson for the Defence Ministry, as quoted by the TASR newswire.

€620,000 was invested in the construction of the training centre in Lešt this year. In the past 10 years, several millions of euros have been spent on building and reconstructing various training facilities within the complex,.

In past four years, more than 14,000 members of the Slovak armed forces, as well as the forces of other ministries and foreign armed and security forces have trained in Lešť.