Archivist is officer and detective in one 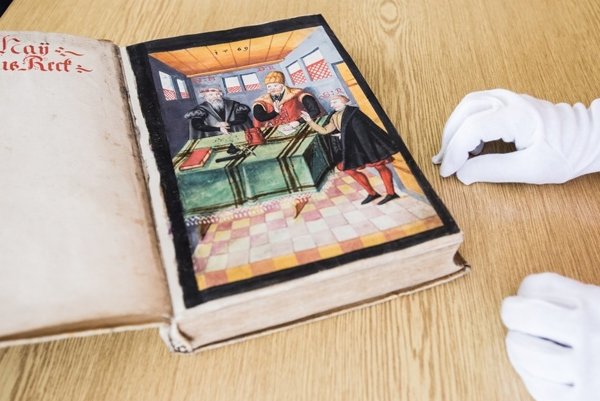 The low building of a former kindergarten enclosed by typical communist-era blocks of flats in the middle of Bratislava’s modern borough of Petržalka does not indicate, by any means, what treasures it hides. The building houses the Bratislava City Archive, one of the oldest institutions of the city.

The archive dates back to the 13th century and since this time, it has accumulated miles of documents about the history of the city. There are documents about its powers, administration, guilds, lawsuits and more. It holds the first written mention on the famous Bratislava rolls as well as a handwritten book about local fauna and flora, along with documents from modern history, such as construction documentations of buildings.

Its services are requested by historians searching for old history as well as common people including those who need a school report to enclose with applications for old-age pension or those needing construction documentation for a building they are going to repair.

The Bratislava City Archive is one of the best preserved city archives in central Europe.

“In terms of quantity and comprehensive range of medieval municipal documents, we do not have competition in the region,” Peter Viglaš, head of the archive, told The Slovak Spectator. “They continuously cover more than seven and a half centuries.”

In the archive, they are especially proud of the Kammerbücher collection, accounting books kept by the city from 1434 until 1850. 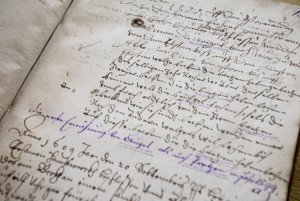 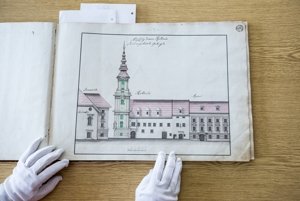 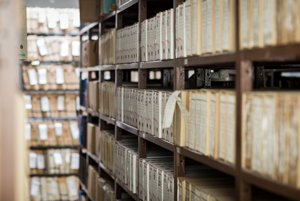 “Continuity over long centuries is rare,” said Viglaš. “Based on their content, we can reconstruct the city’s economic life from the Middle Ages. If only a few of them had been preserved, we would not be able to reconstruct the general image of the city as we can now. Similarly, we have municipal protocols including minutes from city council meetings, which have also been preserved continuously since the 15th century.”

Other rare documents are the guild books. With them it is possible to learn about the activities and management of guilds in the past and the sins of their members or, for example, about fines for poor work.

In the guild book of bakers, dating back to 1599, there is the first written mention of the rolls baked in Pressburg, nowadays Bratislava. At that time, they were known as Pozsonyi Kifli in Hungarian or Pressburger Beigel in German. Now they are called Bratislava rolls or Bratislavské rožky.