Check out the most important investment events in the past year. 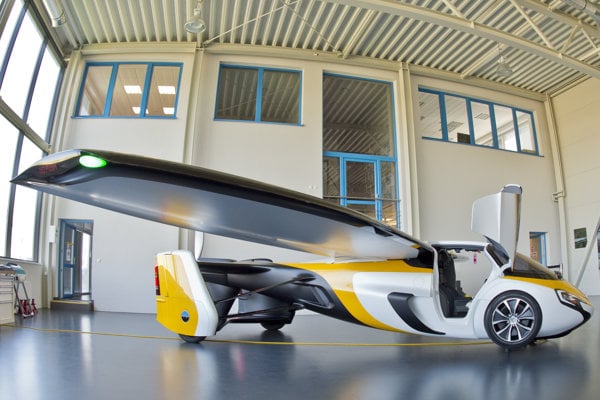