The courage to be free

The future holds great promise for Slovakia as a secure, sovereign, prosperous member of Europe and of the broader transatlantic community of nations, US Ambassador to Slovakia opines. 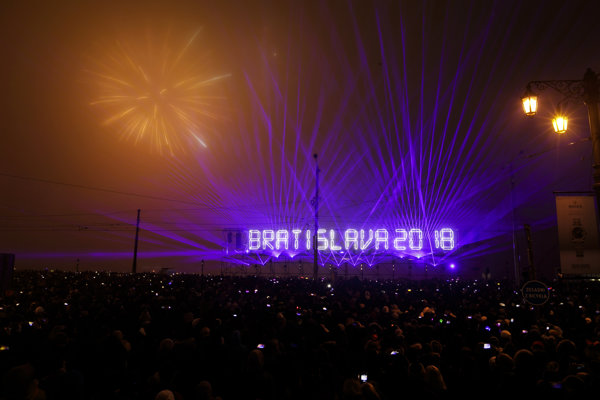 On New Year’s Eve 1992, thousands of Slovaks gathered on SNP Square in Bratislava, counting down the minutes to the start of 1993 – and with it, the birth of the Slovak Republic. Alongside thousands of jubilant Slovaks stood an American named Paul Hacker, Consul General of the United States. As the celebrations continued into the early morning hours, he walked back to his office in what was then the US Consulate to begin the hard work needed to open the United States’ newest Embassy.

In the intervening twenty-five years, Slovakia has found stability, prosperity, and security through the hard work of its people, the energy and commitment of its civil society, and the strategic vision of its leaders. This is a tremendous achievement, and it comes following nearly a century of struggle on the part of ordinary and extraordinary people who had the courage to be free.