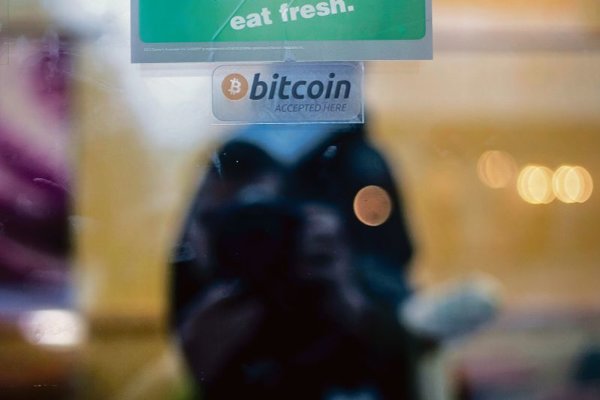 Companies like Uber, Airbnb and Booking.com are required to pay taxes in Slovakia on their income arising from services on the country’s territory, the Finance Ministry ensured through an amendment to the Income Tax Act.

“These companies will now have to register as a permanent operation in Slovakia if they provide their services repeatedly in the form of mediation of transport and accommodation,” said Finance Minister Peter Kažimír, as quoted by the Denník N daily.

If the provider of such services does not register its permanent operation, withholding tax will be applied. From the fee that a businessman pays to a foreign company for the use of its platform, a 19-percent to 35-percent withholding tax will be imposed depending on the seat of the actual beneficiary. The obligation to pay this tax will belong to a particular driver in the case of transport services and in the case of accommodation services, to a specific accommodation facility using the services of unregistered foreign portals, the TASR newswire wrote.

“All these measures have been taken to prevent the outflow of profits outside Slovakia, and it should be said that Slovakia is one of the first countries that has decided to deal with the taxation of this modern business form,” Kažimír said, as quoted by TASR.

According to the ministry, these measures are also designed to ensure a fair business environment so that digital platforms which are properly registered and pay taxes in Slovakia are not at a disadvantage compared to those that move their profits into tax havens.

The revenues stemming from cryptocurrenices, including the best-known bitcoin, should be taxed, too, according to Kažimír, who wants to prepare a draft proposal this year and believes that this measure could be effective as of next year.

“We perceive virtual currencies as having two roles now: one as a means of exchange and the other, as an investment asset,” Kažimír said, as cited by Denník N. “We are really interested in solving the issues related to taxation of the income stemming from its exchange for goods, as well as of the income stemming from trading such a cryptocurrency.”

The ministry has the intention to tax the revenues from cryptocurrencies in the moment they are made, be it exchange, or sale, he added. The Finance Ministry will analyse possibilities on how to implement this.

Kažimír added that he is not a big fan of this phenomenon and perceives cryptocurrencies as something not widely known and, thus, quite dangerous.

“Unregulated and anonymous, the trade with cryptocurrencies involves risk of terrorism and organised crime,” the minister opined, while also saying that this sphere has to be regulated globally, although he does not plan to regulate it in Slovakia for now.

On the other hand, experts say that it would be difficult to supervise such an activity.

“The most important issue that will influence the development of virtual currencies this year will be their regulation, with regard to the huge success of and great deal of attention paid to these currencies,” Across Private Investments analyst Jakub Rosa said, as quoted by TASR. “We hear more and more about this from governments and central banks.”

The taxation of virtual currencies would require the introduction of special rules for both entrepreneurs and private individuals, according to the Slovak Chamber of Tax Advisors (SKDP). It is also important to define cryptocurrencies, i.e. whether these are currencies, financial assets (investments) or goods, which will, in turn, determine their taxation. SKDP said that in line with a ruling of the European Court of Justice, trading with cryptocurrencies should be considered a financial transaction that is exempt from VAT.

“One of the main problems regarding the taxation of private individuals’ transactions in cryptocurrencies lies in distinguishing whether an isolated transaction or repeated trading is in the frame, when a taxable income arises, and of what amount,” stated Martin Tužinský of SKDP, as quoted by TASR.

In addition, the obligations imposed by legislation on mediators, banks or brokers who accept cryptocurrency can not be enacted outside of Slovakia, said Tužinský.

“In my opinion, supervision over whether the rules regarding the taxation of transactions in cryptocurrencies are being observed would be complicated and practically impossible to regulate beyond the borders of individual countries,” he said.

Despite the ongoing discussion concerning taxation of this type of currency, an obligation to tax these yields already exists

“There is an obligation to tax yields from cryptocurrencies even today,” Tužinský stressed. “Taxpayers are obliged to pay tax.”