The software has already caught the attention of several private companies and corporations. 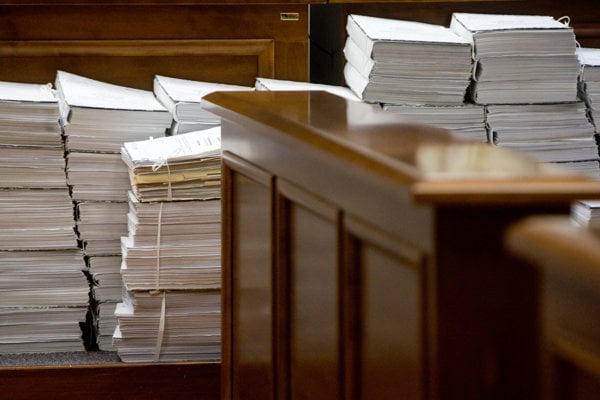 Student of law at British University of Cambridge Jozef Maruščák has created a software called CaseCrunch that use artificial intelligence to predict the results of lawsuits. The system beat more than one hundred reputable lawyers in a competition due to better forecasting by the system.

“The system uses artificial intelligence that has never been used in the sphere of law. It uses natural [human] language processing systems and a deep learning system. When the system gets the data of a lawsuit it can identify factors that influence the results of the lawsuit,” said Maruščák, as quoted by the TASR newswire, who founded the CaseCrunch company together with friends.

The system is capable of learning and improving without human instruction. It can find important factors that that humans do not even realize, it can assist lawyers while deciding about strategy and it can uncover discrimination. 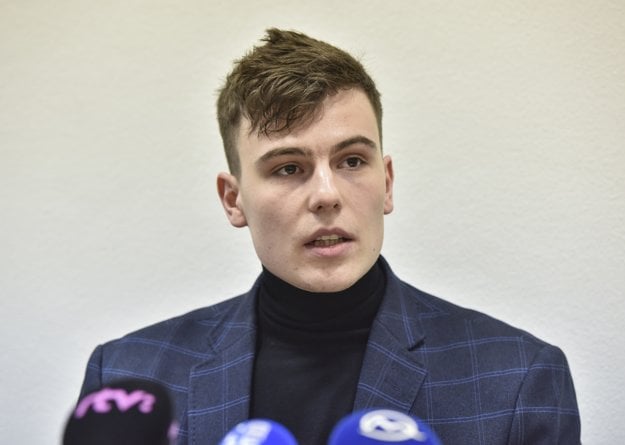 Maruščák sees the potential of using of the system for banks, insurance companies, lawyers and common people. The vision is to get a forecast of lawsuit results for every sphere of law in Britain and for the user to get an opinion after describing the situation with one’s own words.

“We are working with the precondition that the system could adapt to every law system,” explained Maruščák for TASR, adding that it is necessary that the system has enough data and information.

Software CaseCrunch that has already caught the attention of several private companies and corporations and went through a significant test. It competed with 110 lawyers from the best companies in the UK in predicting lawsuit results of illegally sold insurance.

For the test, lawyers had access to a database of decided cases, however, without knowing the final outcome. Lawyers and the CaseCrunch system had to predict the result based on the description of the facts from the lawsuit.

“Lawyers made more than 750 predictions with a success rate of 62.3 percent and the system CaseCrunch was successful in 86.6 percent of cases,” said Maruščák, as cited by TASR.

Artificial intelligence can better indicate factors that influence results of the lawsuit but are unknown to lawyers. It can also system can check how a judge works with specific factors in 20,000 cases, remember all the cases and consider factors in a more precise way.