New jobs now not a condition to receiving state aid 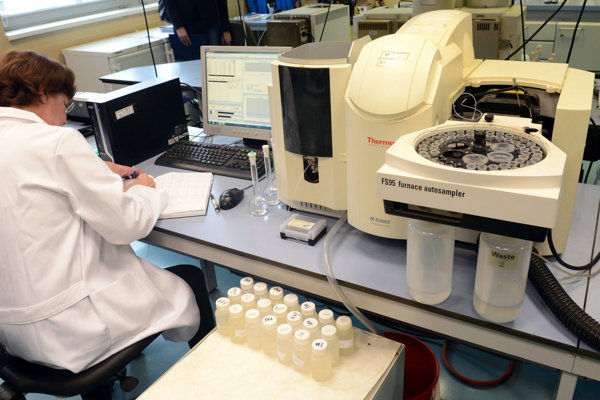 Companies asking for state investment stimuli will no longer have to create new jobs in production. This stems from the law on regional investment aid adopted by the parliament on February 6.

With the new law, the Economy Ministry plans to respond to modern global development trends, such as automation, robotisation, the creation of supplier chains, and higher added value in industry.

The new law should better respond to the labour market changes and the possibilities of investors, the SITA newswire reported.

If the president signs it, the law will come into force in April.

Under the new rules, investors will have to meet more demanding conditions. In the case of direct subsidies, they will have to invest much more and invest into less developed regions.

In the case of regions with low jobless rate, investors will receive direct aid only if they invest in research and development.

“The new law will focus on supporting investments into research and development with higher added value, which is important for the future of our economy,” said spokesperson for the Economy Ministry Maroš Stano, as quoted by the Sme daily.

There are several reasons for the change, with one of them being the plan to change the structure of investors coming to Slovakia. The ministry expects that in the following years, new investments will not arrive here en mass. Instead, companies already established in the country will expand and invest in new technologies.

These are expected to be based on automation, robotisation and smart solutions, Sme reported.

Even if a new company arrives, it is expected that it will not only deal with production, but a link to development as well.

In the case of technological centres and business service centres the law is replacing the condition of hiring a certain percentage of university graduates with the condition of paying them higher amounts than the average wage in the respected district. It also modifies the conditions for carrying out investments in one spot, SITA reported.

The new conditions should persuade new investors to invest in the north, east and south of Slovakia.

“We will also try to offer investors who come to Slovakia tax relief rather than cash, and we will force them to invest in higher added value technologies,” said Economy Minister Peter Žiga (Smer), as quoted by SITA.

The ministry hopes that with the new rules, the across-the-board support for job creation will be replaced by the attempts to reduce regional differences and increase economic competitiveness, by setting priorities mostly in research and development, modern technologies and higher added value investments.

In addition, the law plans to help small and medium-sized enterprises by reducing red tape, intensifying inspections and increasing the transparency of the entire process, SITA reported.