Poll: how much trust do you place in politicians?

Fico fared poorly when his name was taken from a list but was voted second most-trusted politician in a parallel poll, when respondents were asked to spontaneously name the three most trustworthy. 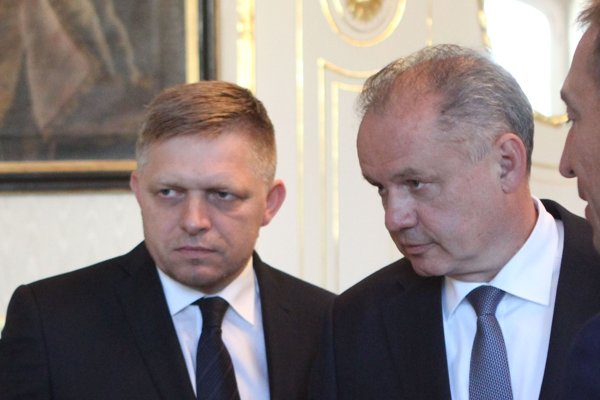 A recent poll by the Focus agency, conducted between January 23rd and 28th on a sample of 1,012 respondents asked, “To what degree do you trust or mistrust the following politicians?”

The results show that the greatest popular trust is still placed with President Andrej Kiska as a total of 52.6 percent believe him and 44 percent mistrust him. He is followed by Speaker of Parliament Andrej Danko, SNS (33.2 percent trust) and his deputy in the parliament, Béla Bugár, Most-Hid (31 percent trust) the Sme daily wrote on February 10.

A simultaneous poll by Focus, where people were asked to spontaneously name the three most trustworthy politicians, had different results, the Pravda daily wrote on February 10.