What actually happened and why are both Moscow and Washington silent about the events? 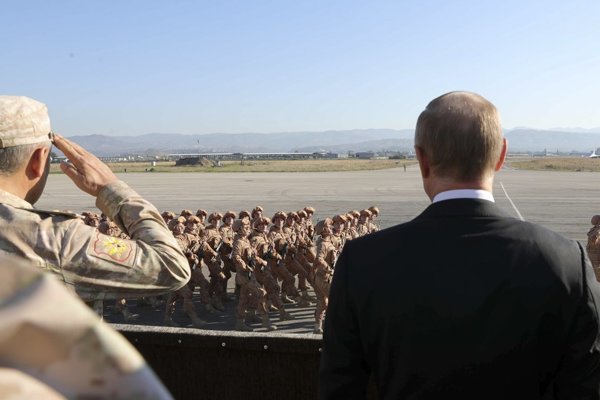 Apparently, hundreds of armed men and dozens of pieces of heavy armor were destroyed in eastern Syria during an evening attack on the Kurds on February 7 and 8. But who were those men?

Shortly after the massacre, news started to emerge on Russian sites, suggesting that most of those killed were not part of Assad´s forces, nor Iranians, but Russian mercenaries employed by private military company (PMC) Vagner. It is assumed that the core of Vagner's men are members of the Russian special forces Specnaz.

What actually happened and why are both Moscow and Washington silent about the events? The answer to the second question is simple: after repeatedly declaring victory and withdrawal of Russia from Syria, the Kremlin cannot admit to a massacre of Russian citizens without recognizing that both the victory as well as the withdrawal are pure fantasy and the "small victorious war in Syria” is transforming into a new Afghanistan. That is the last thing Putin needs one month before the election. Even if the result of the election is secured by the elimination of his key competitor, the Kremlin needs to appear to have mass support and legitimacy.

The Americans, for their part, showed what they can do and do not need to escalate the situation through media reports on the event.

To answer what really happened is, in the absence of any official information, more challenging. Consequently, it took several days to compose a picture of the events from the fragmented pieces.