At the book fair in Brussels, Slovakia was presented among the V4 countries, with one theatre play in French, as well as a selection of national literature translated into English. 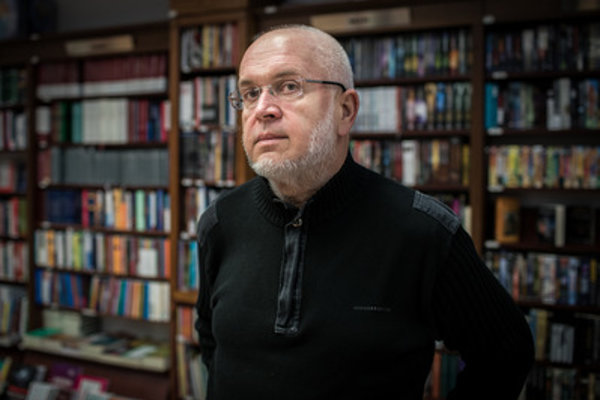 Within the joint project of the Visegrad Four countries (V4 – Slovakia, Poland, Hungary, and the Czech Republic), Slovakia presented itself at the 48 th fair of books and literature in Brussels – Foire du livre de Bruxelles – which took place between February 22 and 25.

At the fair of prevailingly Francophone literature, about 1,000 authors from all corners of the world are present. Slovakia was represented for the first time ever through the personage of writer, playwright, poet, director, script-writer and actor Viliam Klimáček. 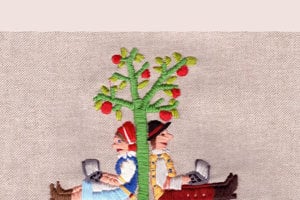 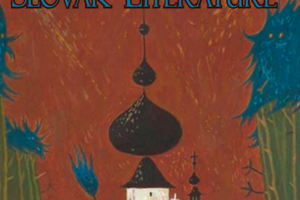 Slovak Ambassador to Belgium Stanislav Vallo, who participated on February 23 in a joint event of authors from the Czech Republic, Hungary, and Slovakia, specified that the joint kiosk at the fair was the initiative of Hungary, which currently presides over the V4 grouping. The ambassador added that Klimáček was introduced at the fair through his play Operation Romeo from 1984, which has since been translated into French. The V4 stand also offered a review of Slovak literature translated into English and promoted the Biennale of Illustrations Bratislava.