The Slovak Philharmonic was the first music institution in the country to launch live streams, starting February 22, 2008. 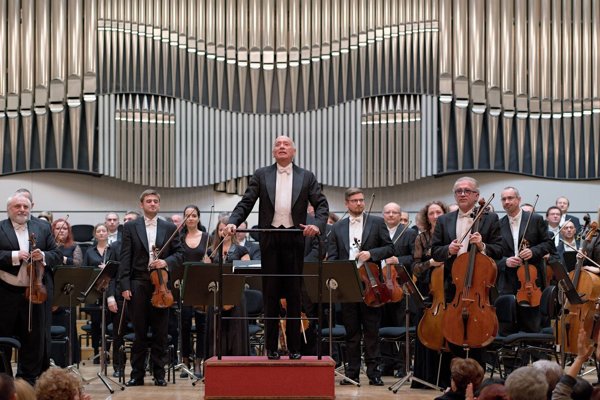 The “first Slovak musical scene” offers a host of concerts on an almost daily basis and for those who want to listen to a concert after the fact, whether to enjoy a special treat one more time or because they live outside the Slovak capital and fail to visit the musical events there altogether, the Slovak Philharmonic (SF) has organised an agreeable feature. For the past ten years, the SF has presented live streams and recordings of selected concerts on the internet. 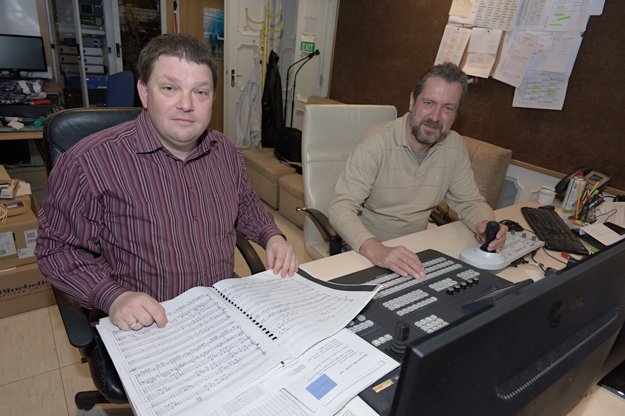 The idea of live streaming came after the general manager of the SF Marian Lapšanský visited the Finnish Symphonic Orchestra in Lahti in 2007, where he learned about the ClassicLive project – internet broadcasts of concerts and theatre performances. This model was successfully brought to Bratislava. SF was the first Slovak musical institution to offer this service, which has since become a global trend. 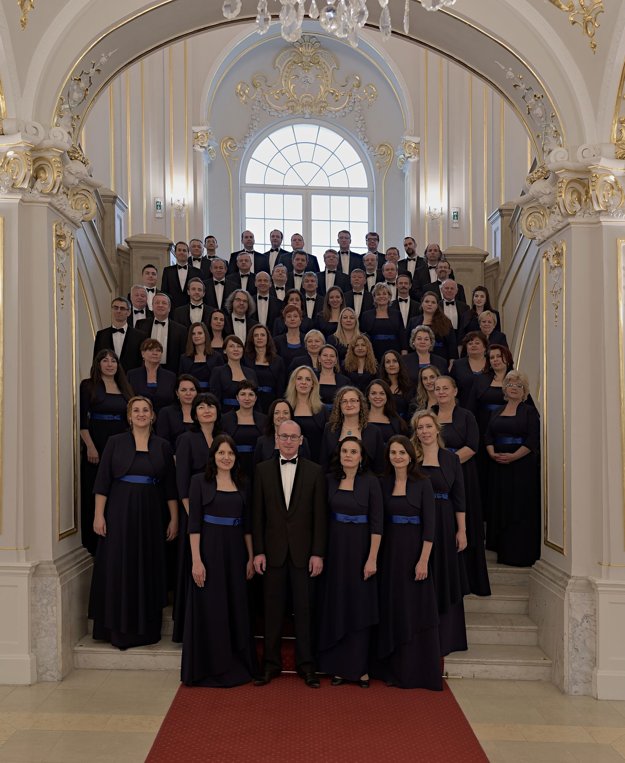 Over 10 years, “Streamboyz” have successfully managed to record more than 800 concerts, which have remained in the SF archives, under stream.filharmonia.sk.