“We are Equal”, says new slogan of Paralympic athletes

They will try to follow previous successes at the 2018 Winter Paralympics in PyeongChang. 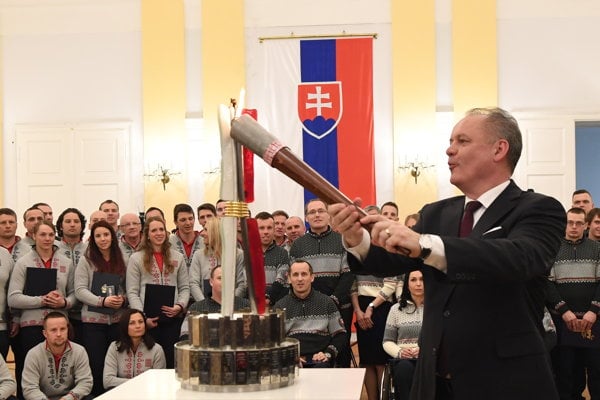 15 athletes will compete for Slovakia at the 2018 Winter Paralympics in PyeongChang scheduled to take place between March 9 and 18.

The representation, composed of 29 people, will leave for PyeongChang on March 2.

The athletes will compete in two sports: alpine skiing and wheelchair curling. Slovakia is particularly successful in the former discipline. At the 2014 Winter Paralympics in Sochi the country won five medals (three gold, two silver and two bronze), making it to sixth place in the final balance. 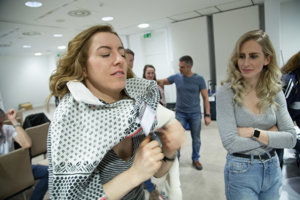 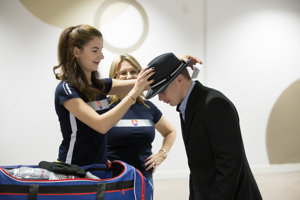 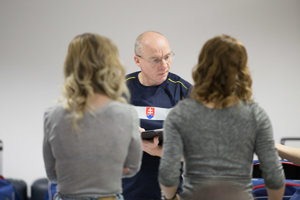 In the latter discipline, the Slovak team ended sixth in Sochi.

Originally, the ice sledge hockey team fought to reach the Games, but failed to qualify. Their performance and continuing progress indicate that they might qualify for the next Paralympics, the SITA newswire reported.

The official mascot of the Slovak representation will be white male fox called Tom, designed by a primary school pupil from Malcov and created by artist Miroslav Regítko. The main theme of the representation is “We are Equal”.

“We are sending our Paralympic team out into the world with this message and at the same time we are opening the platform bearing the same name, whose ambition is to point to various problematic issues,” the Slovak Paralympic Committee said, as quoted by SITA.

On this occasion, a new song was written, performed by Slovak singer Richard Müller. The lyrics were written by Peter Uličný, while the music was composed by Czech singer and composer Ondřej Gregor Brzobohatý.

At the same time, a new postage stamp was issued for the Winter Paralympics, by painter Igor Piačka, SITA reported. 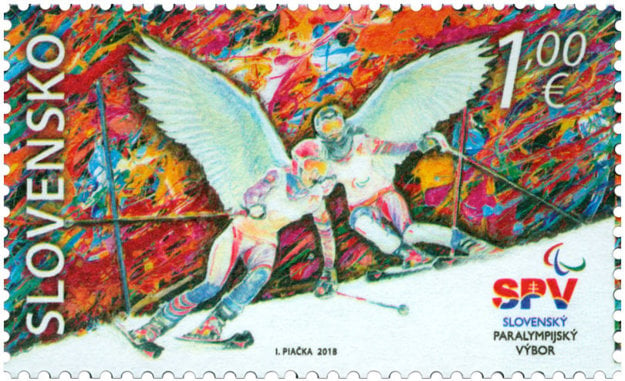