Dog sled racing has occurred regularly there since 2004. 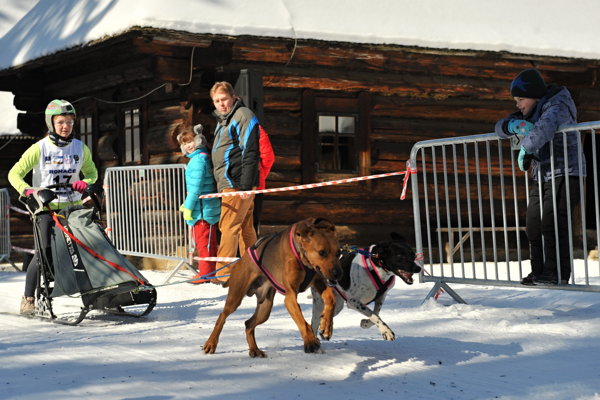 Racers from Slovakia, Czech Republic, Poland and Hungary met at the International Championship at the open-air folk museum in Zuberec and Brestová.

“We had only 51 participants start this year because the World Championship is in Sweden next week and many racers had to go there earlier because it starts in the middle of week,” said Ľuboš Ocet, head of the race organization, for Sme Daily.

Racers, including those with medals from European and World Championships, competed on tracks from six to 24 kilometres during two days. The smallest dog sleds went for six kilometres while the bigger ones 18 and 24 kilometres.

Racers started in the open-air museum, which was open during the two days. The dog sleds with eight dogs that went for longer races were the most attractive for visitors. Spectators also had the chance to speak with mushers. 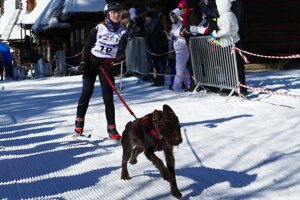 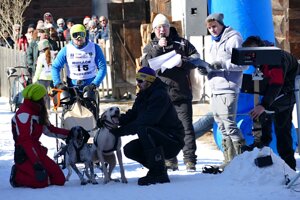 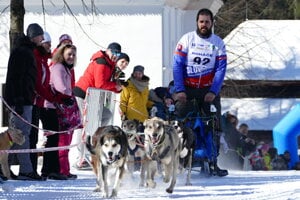