Fico ends exactly the way he ruled - without self-reflection

He has been determined to survive everything in politics. Is he really leaving? 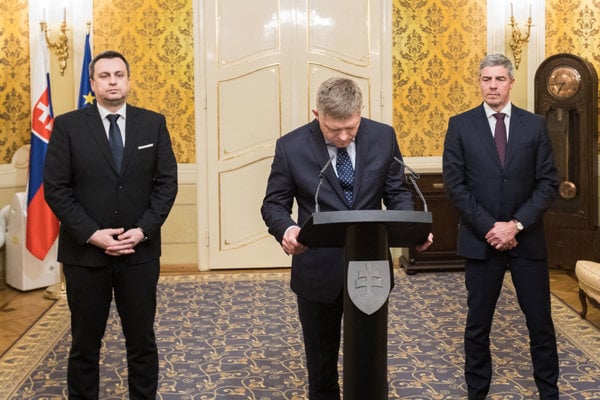 Robert Fico has been reluctant to accept it for a long time. He was determined to survive everything.

This included the quake that Slovakia experienced after the murder of a journalist. He used the traditional repertoire of those who do not apologise, refused political responsibility for failures, and always had some mud for critics at hand or an enemy of the nation that could be blamed for everything, like the peaceful mass protests of citizens.