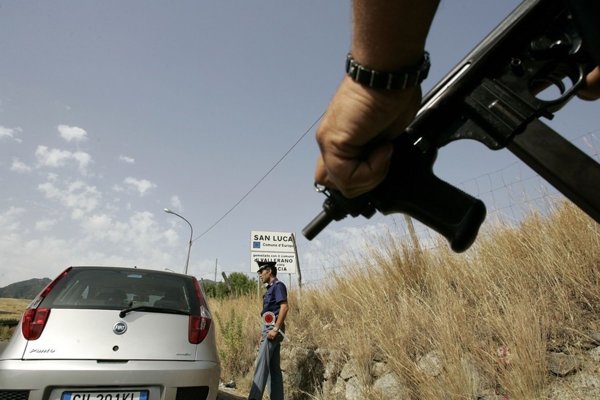 On Tuesday, March 13, the police detained the Trebišov-based entrepreneur Antonino Vadala, aged 42, as part of a secret international drug-busting operation.

The raid, about which even top Slovak police officials did not know until the very last moment, is the result of a three-year investigation into the Italian mafia syndicate ‘Ndrangheta.

Italian detectives suspect them of money laundering and of having smuggled hundreds of kilograms of drugs.

Vadala was detained on the morning of Tuesday, March 13 in Michalovce. The suspicion that Vadala is involved in cocaine smuggling was mentioned in three sentences in the last story of murdered journalist Ján Kuciak.

of cocaine worth €30 million were detained by Italian police in December 2015 in a supply of exotic fruits. It seems Vadala also helped with smuggling it, according to investigators.

Recently, the court in Venice, Italy, issued a European warrant for Vadala and 16 other members of the alleged smuggling gang.

Andrea Predajňová, spokesperson for the Slovak Prosecutor’s Office, explained that in Italy he is being prosecuted for “a drug crime while a member of a criminal gang as part of a multinational operation”. She did not elaborate in detail. Vadala is the only member of the alleged gang detained in Slovakia. The remaining suspects were detained by Italian police; 11 – including Vadala – are in custody while six are under home confinement.