The question is why, the town had a permission from king. 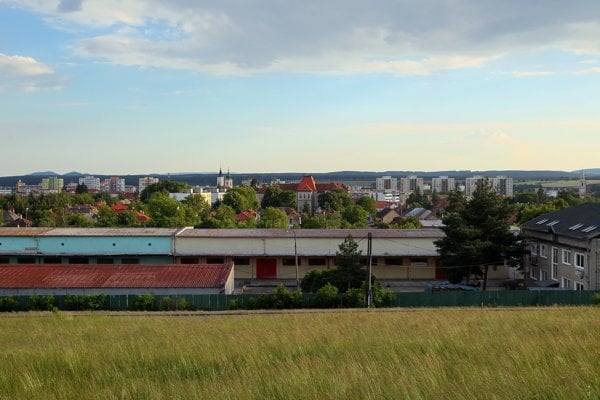 The town of Rimavská Sobota in the south of Slovakia has never built its stone walls, even though the town has had permission to do so from Charles Robert from Anjou in 1334, My Novohrad wrote.

The permission is stated in the book of archaeologist Alexander Botoš from the Gemersko-malohonstké museum in Rimavská Sobota. The reason for not building the fortification is unknown, according to him, My Novohrad reported.

“We will probably never get an answer to this question,” said Botoš for My Novohrad, adding that not every town got the right to build walls. One logical explanation may be the lack of finances.

“Building walls was really expensive. Perhaps the citizens were satisfied to have a protection wall only around the former gothic church on the square,” opined the archaeologist, as quoted by My Novohrad.

Despite the absence of stone walls, medieval Rimavská Sobota had a working fortification system consisting of a fosse and wooden palisade surrounding the town with entrance wooden gates at the main access way, My Novohrad wrote.

“The veduta Náboženské nepokoje (Religious disorders) from the year 1771 depicts the whole environment. There were four town gates - Janovecká, Zacharovská, Čerenčianska and Rimavská,” said the archaeologist, as cited by My Novohrad, adding that the gates functioned until the 18th century.

The fortification depicted in the veduta is confirmed also by archaeological findings from 2010 when two wooden piles with diameters of 22 and 24 centimetres were discovered at B. Bartók street, My Novohrad reported. 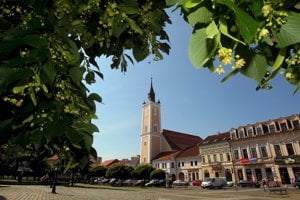 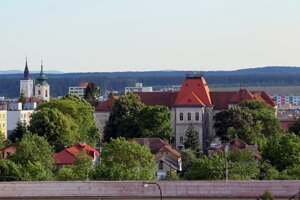 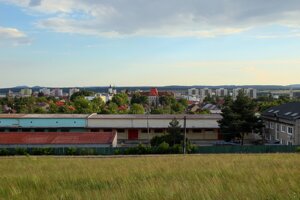