Two Slovak musical projects have not just gone to US recording studios but also joined forces with American musicians. 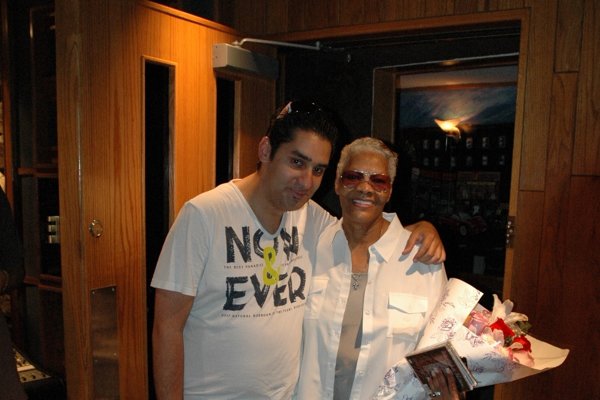 A Slovak jazz project started to have American connotations as soon as they opted to turn the poetry of the famous Walt Whitman into musical scores. Simply titled Walt Whitman’s Poetry Turns into Music, after 18 months of preparations, Slovaks have recorded it with US bassist Stanley Banks, pianist John Peters and drummer Taru Alexander in The Samurai Hotel Recording studios in Astoria, NY.

The musical/producer duo Robert Pospiš & Martin Sillay, who announced the project, have been joined by singer Hanka Gregušová and saxophonist Nikolaj Nikitin. 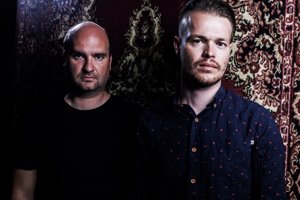 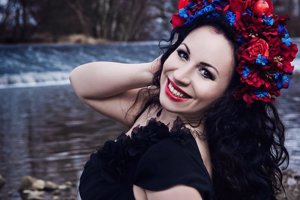 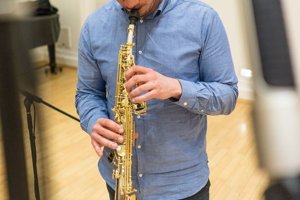 The resulting recording is a fusion of jazz, blues, soul, folk and experimental music. The poetry of the great American bard will be sung in Slovak, thus potentially attracting lovers of music as well as of poetry, the producers suggest.

The recording will be followed by a tour in two phases, in March and October 2018, both in New York. The goal of these concerts, apart from promoting the album, is also to introduce Slovak music to US audiences, launch new collaborations and continue previous ones. Slovak concerts in the full international line-up are also planned.

Another Slovak group cooperating with American musicians is Finally, a fusion ensemble centred around multi-instrumentalist and producer Eugen Botoš. The album Final Definition was released in 2016, featuring funk and jazz musicians like Marcus Miller, Dionne Warwick, Ronald Bruner Jr., Eric Marienthal and others.

In April, Finally will be the headliner of the first year of a new music festival, RnB & Hip Hop Night, which will take place in the Czech Republic and Slovakia. It will visit Bratislava (April 11), Košice (April 13) and Piešťany (April 14). Eugen Botoš and Finally will be the lead band of US guest, singer Angela Johnson. 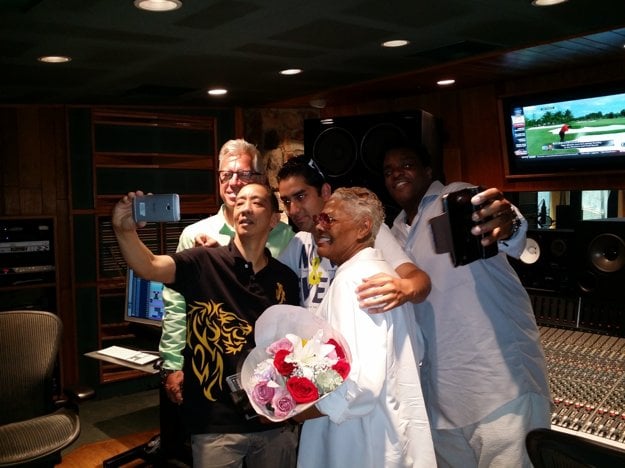 Eugen Botoš of Finally takes a selfie with Dionne Warwick and US musical team. (Source: Courtesy of E. Botoš)

To give a taste of the atmosphere, Eugen Botoš and Finally released a new video accompanying the Rhythm Fantastique tune which appeared on Final Definition, featuring renowned US singer Brian McKnight.

Rhythm Fantastique was recorded in the Westlake studios in Los Angeles. The recording band of Finally, with Eugen Botoš on keyboards, Robert Vizvári on bass, and Martin Koleda on guitar, also features well-known US drummer Dave Weckl, the wind instrumentalists of legendary band Earth, Wind and Fire, and songwriter and co-producer Preston Glass.

Thank you for singing up. Shortly an email will be sent to the address you provided to verify your e-mail.
Error! Please try to register again later, your e-mail was not registered.
Your email is not in a correct format.
Please confirm you are not a robot.
Share on Facebook (105)