Thousands of people returned to the streets

Though the main Bratislava protest was cancelled, people attended other gatherings, expressing their disagreement with the current situation. 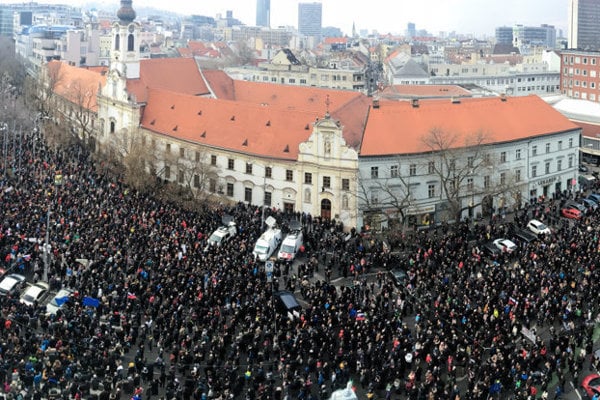 Despite cancelling the protest under the title “For a Decent Slovakia” in Bratislava, about 25,000 people returned to the streets of the capital to attend a silent march organised by university students on March 23.

Under the slogan “Nie Je Nám To Jedno” (We Do Care), people walked from the Comenius University’s building in Šafárikovo Square to SNP Square, where they paid tribute to murdered journalist Ján Kuciak and his fiancée, Martina Kušnírová, and sang a state hymn. 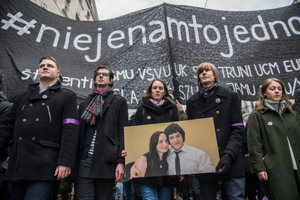 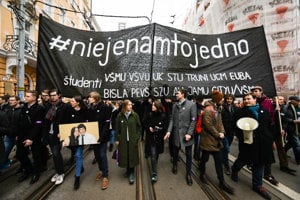 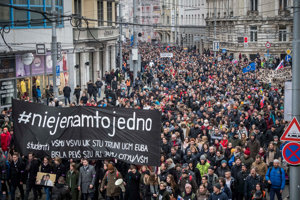 The students thanked the organisers of the For a Decent Slovakia protests.

Despite a request to calmly go home, about 1,500 people marched to the parliament, voicing their disagreement with the new government while some called for the resignation of Police Corps President, Tibor Gašpar.

The gatherings also took place in other towns and cities in Slovakia and abroad (see the list here). The attendance in Slovak towns and cities varied from several hundreds to a few thousands. Their organisers stressed that the changes to the new government are not enough. 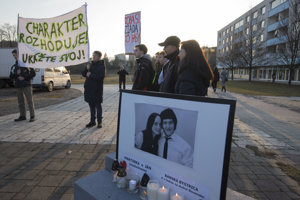 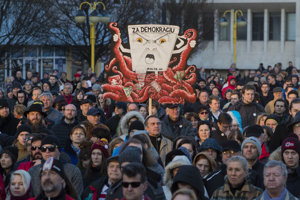 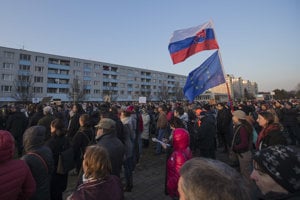