Do you know Slovak Easter customs?

The Slovak Village Museum (an SNM branch) in Martin offered an atmosphere of Easter customs in a daylong event on March 25. 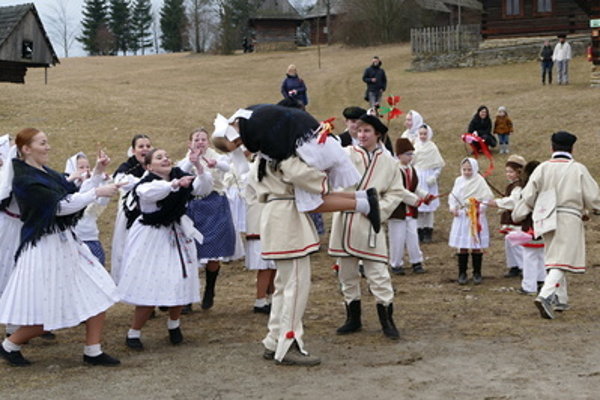 The Easter in the Village programme on March 25 visually presented Slovak traditions connected with this holiday in the Village Museum in Martin, a branch of the Slovak National Museum.

The Cipovička children folklore ensemble from Žilina performed, while workshops and a festive mass were part of the daylong programme. 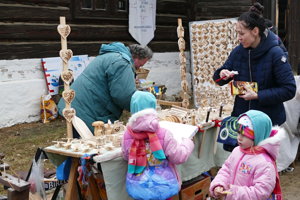 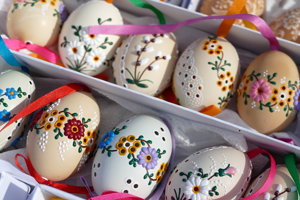 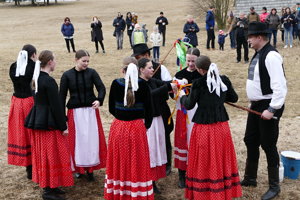 Spring customs were demonstrated to visitors by Cipovička – in its series of etudes, including the parting with Morena – as well as by the Lysec folklore ensemble, which presented the Easter whipping and water pouring habits from the area of Turiec, Anna Kiripolská of the Slovak Village Museum told the TASR newswire.

The workshops included the decorating of Easter eggs and pressing of linen oil, as well as braiding birch whips, she added.

The event culminated with a Roman-Catholic mass in a wooden church in Rudno, dating back to the 18th century, TASR wrote.