His films have become cult movies. 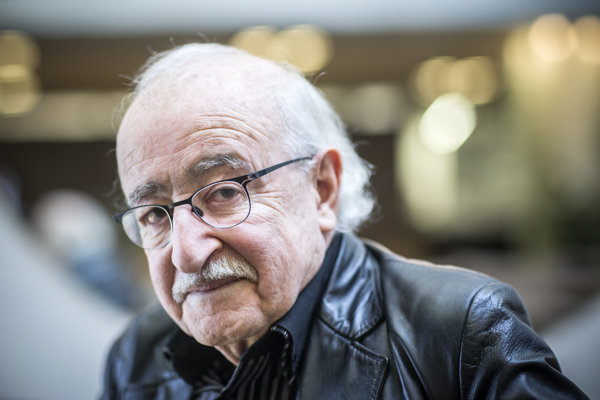 Actor and filmmaker Juraj Herz died on April 8, at the age of 83. He became famous after making one of the most important Czechoslovak films, The Cremator, in 1968. 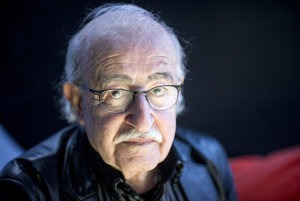 Herz was born on September 4, 1934 in Kežmarok. He studied at a secondary school in Bratislava and at university in Prague, where he stayed and worked at the Semafor theatre and at the film studios in Barrandov.

Herz has made several great films that have become cult movies, like Petrolejové lampy (Oil Lamps, 1971), The Cremator, Ferat Vampire (1981), and Sweet Amusements of Past Summer (1969). His last big movie was Habermann’s Mill (2010).