Apart from camembert, it will produce hard cheeses, steamed cheeses and the traditional unpasteurised Slovak sheep cheese, bryndza, as well as employ around 40 people. 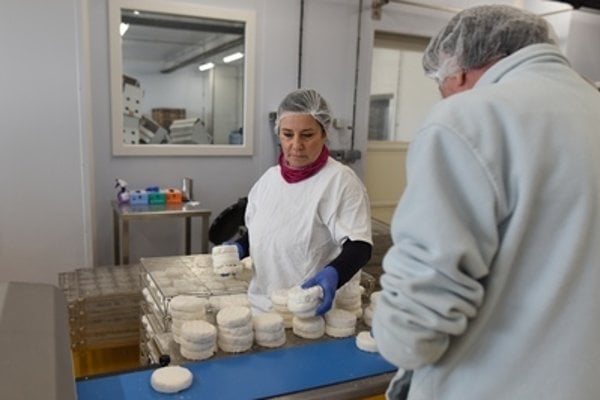 In Senica, the new cheese factory of the Agro Tami company has launched operation. Apart from camembert, it will produce hard cheeses, steamed cheeses and the traditional unfermented Slovak sheep cheese, bryndza, the SITA newswire wrote on April 13.

The new facility should, in full operation, employ 40 people and produce 10 tonnes of cheese daily, the Agriculture Ministry stated.

“I enjoy every new facility of Slovak origin, and I am happy to welcome the opening of Agro Tami's new cheese factory,” minister Gabriela Matečná wrote. “This is a Slovak-only company with Slovak capital, which gives added value to the food sector; and the company has been connected to dairy production for more than half a century. The Senica factory is a unique modern facility that can boast, among other things, an automated forming line for cheeses with white mould, which is absolutely unique in Slovakia,” she added. 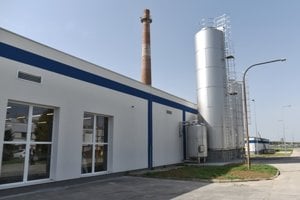 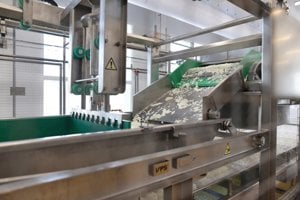 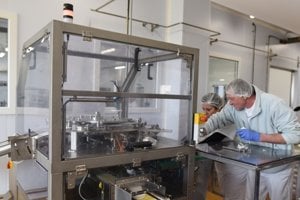 The company daily processes around 600,000 litres of dairy milk and part of this amount is then made into cheeses.